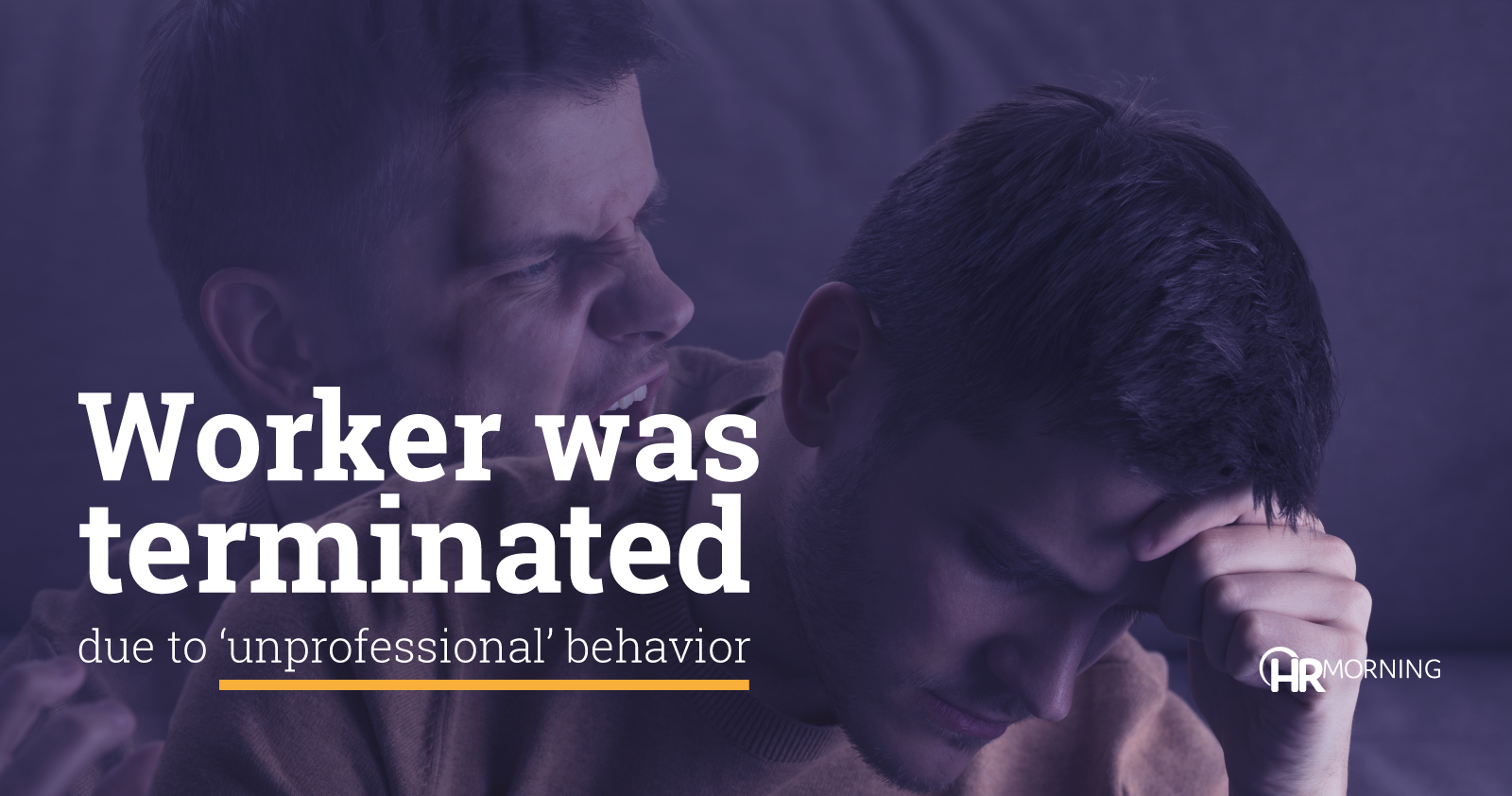 Disabled employees have certain protections under the ADA, but what happens when their disability causes troubling behavior?

The 1st Circuit examined this question in a recent lawsuit.

Kirstie Trahan, a military vet with PTSD, worked in a call center at Wayfair. She had issues with the close quarters of her work environment and experienced PTSD flashbacks. This resulted in Trahan lashing out at her co-workers, which included the use of obscene language.

HR conducted an investigation into the incident and determined Trahan had violated company policy by failing to treat her colleagues in a “professional manner.” Trahan was then fired for her behavior. She sued, claiming her termination violated the ADA. Trahan also spelled out ways her disability could’ve been accommodated.

But the 1st Circuit ruled in favor of the company. It said Trahan’s behavior was in violation of Wayfair’s policy and a fireable offense.

If performance issues are caused by a disability, the ADA generally doesn’t require employers to look past them. However, accommodations may be necessary depending on the case.