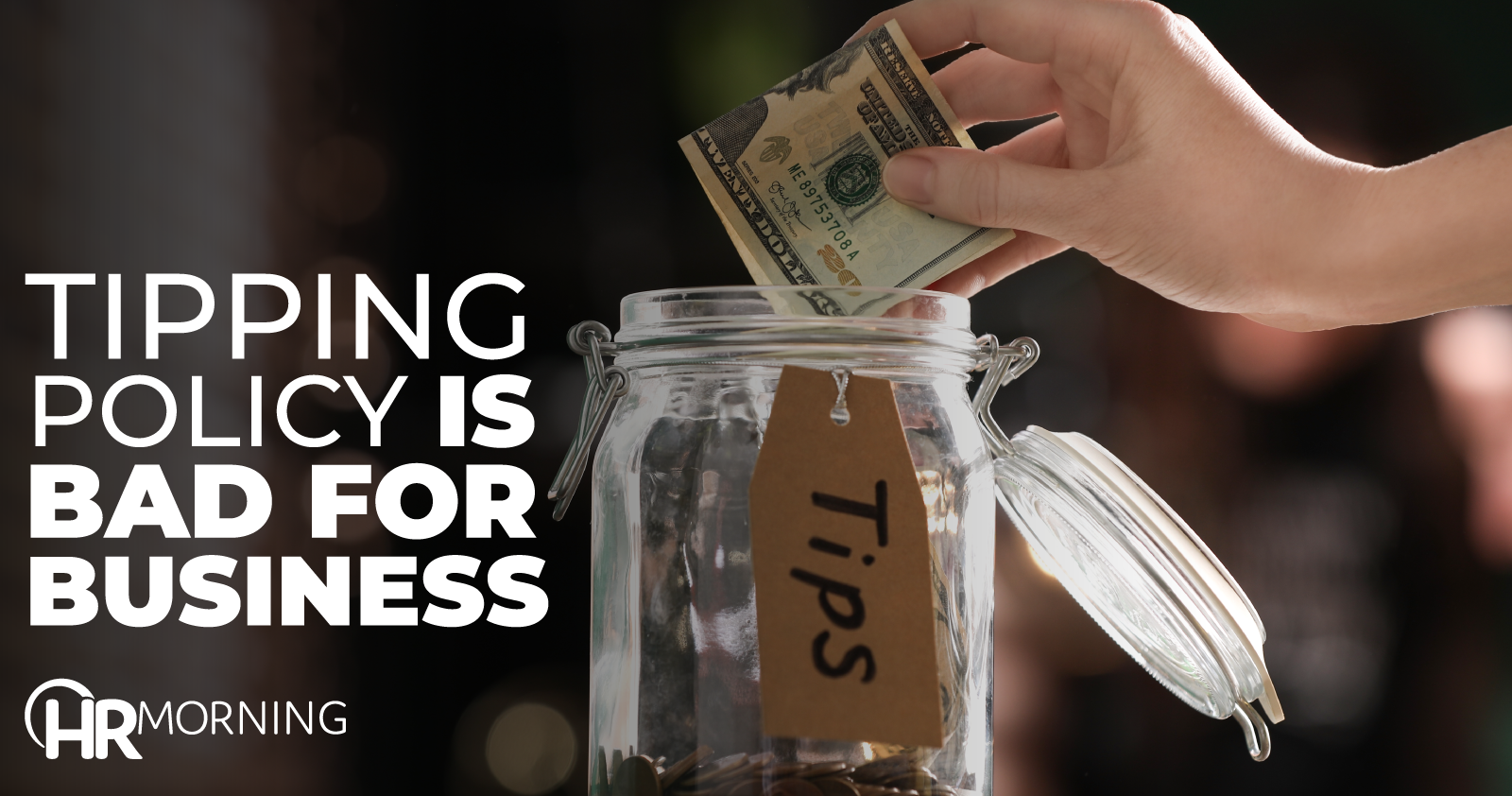 While typically known for its huge burritos and pricey sides of guacamole, fast food giant Chipotle recently made headlines for a not-so-great pay practice.

The issue was brought to light on Twitter. A customer was placing a delivery order through Chipotle’s app. The weather was bad, and the customer wanted to give their delivery drive a large tip. However, when they tried to enter in the tip amount, they received the following error message:

The customer tweeted Chipotle and expressed their displeasure. “It’s…snowing and I want to tip my driver accordingly. Why are you deciding how much tipped workers can make?”

“Similar to many retailers, the Chipotle app includes safeguards around tipping to avoid human error, as well as fraud, to ensure its guests provide their intended dollar amount. All tips through the app go to the delivery driver.”

This explanation didn’t appease the original customer or many people on Twitter.

So what could Chipotle have done instead of putting a cap on tips? Allow an override, Twitter seemed to agree on.

Tipping mistakes can happen when people are typing in numbers on their phones — but a simple “Are you sure?” message before submitting the tip (instead of disallowing it completely) would solve this issue.

HR expert and author of Evil HR Lady blog Suzanne Lucas thinks Chipotle needs to reconsider their tipping policy. For one, the current labor shortage has impacted lower-paying jobs the most. It’s difficult enough for a lot of companies to fill jobs such as delivery drivers — Chipotle could be driving prospective workers away with tip caps.

Not to mention, this could negatively affect the morale of current employees. Imagine a delivery driver finding out a customer wanted to tip them more, but the higher-ups said no. Tip caps really don’t benefit anyone.