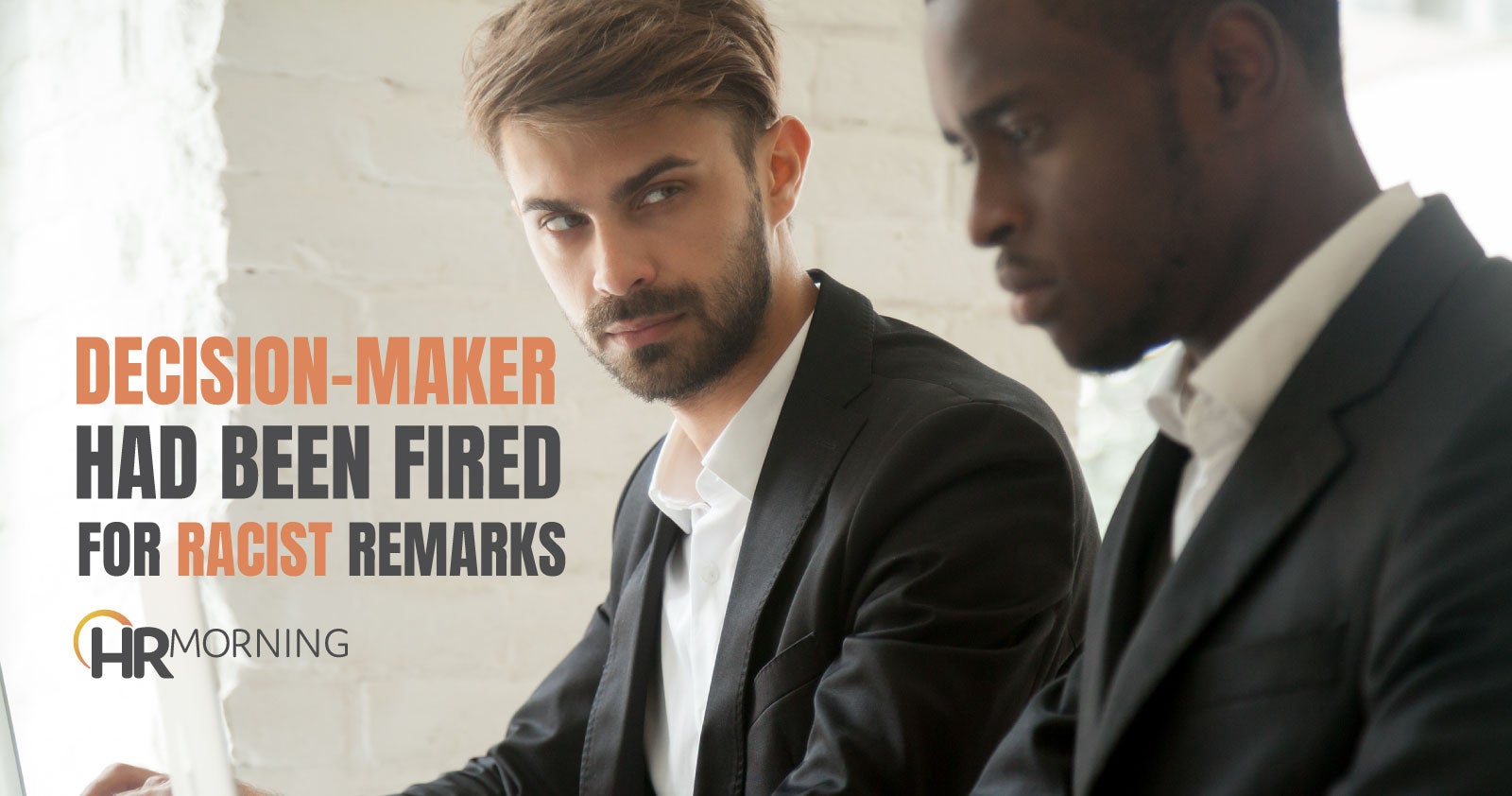 When an employee loses out on a promotion, it can be hard to pinpoint why.

But one was certain his race had something to do with it, and after initially losing in district court, the 4th Circuit revived his case.

Robert Gary, an employee at Facebook, didn’t receive the promotion he wanted.

Instead, it was given to a white employee that Gary trained. This employee had less experience than Gary and also earned a higher raise.

Gary sued for racial discrimination. The company argued Gary didn’t receive the promotion because he “lacked initiative and communication skills.”

A district court sided with the company, saying Gary and his white co-worker weren’t similarly situated enough to compare.

But on appeal, the 4th Circuit reversed the decision, siding with Gary.

The 4th Circuit pointed out that the manager who decided not to promote Gary had been investigated and fired for using racial slurs. One could reasonably conclude this manager didn’t promote Gary due to his race.

This case is an important reminder for employers that stray remarks made by a manager – even one who is disciplined and terminated for their actions – can lead to legal trouble.