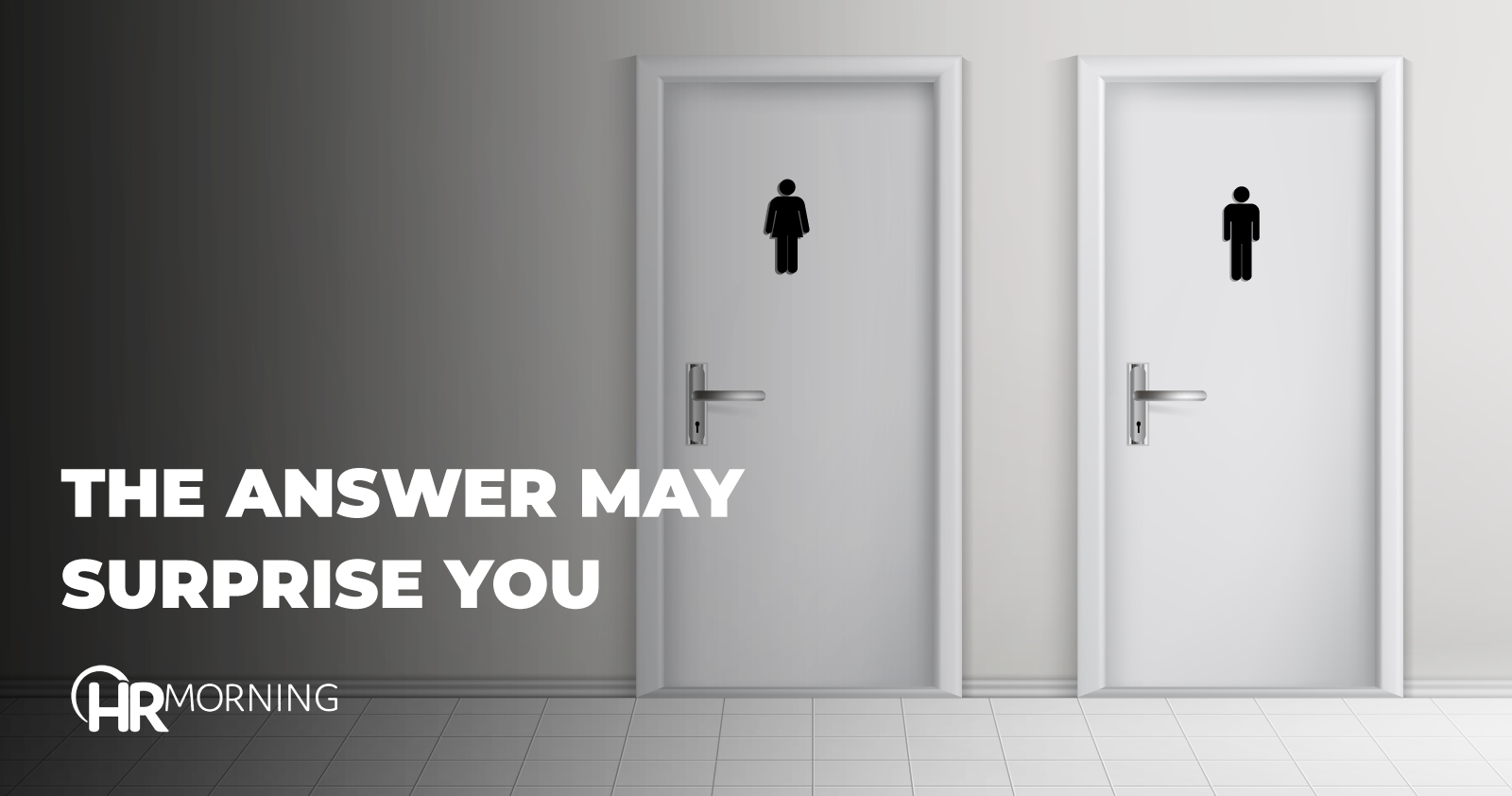 The EEOC issued a new technical assistance document. The document sets forth what it says are the agency’s “established legal positions” relating to discrimination based on sexual orientation or gender identity.

Released on the anniversary of the U.S. Supreme Court’s landmark decision in Bostock v. Clayton County, 140 S.Ct. 1731 (U.S. 2020), the document offers a quick summary of that ruling. It uses the ruling as a springboard for a broader discussion of how Title VII applies in cases involving alleged bias based on sexual orientation or gender identity.

The document stresses that it does not have the force of law. It says it is “not meant to bind the public in any way.” But it indicates what the agency’s enforcement position will likely be in cases involving sexual orientation or gender identity issues.

Bostock expressly left open the question of whether Title VII requires employers to permit their employees to use a bathroom that is consistent with their gender identity.

That express reservation did not stop the document from taking a strong and clear position on the issue.

It says that while employers are free to have separate bathrooms that are segregated by sex, they may not deny any employee access to a bathroom that corresponds to that employee’s gender identify.

The same goes for locker rooms and showers, the document adds.

The decision in Bostock also specifically declined to address the issue of dress codes. That is another subject that the document directly addresses.

Specifically, it advises that employers covered by Title VII may not require a transgender person to dress or otherwise present in a manner that is inconsistent with that person’s gender identity.

The document also tackles what has been a divisive topic: the use of pronouns or names that are inconsistent with an employee’s gender identify.

On this topic, the document says that using pronouns or names that are inconsistent with a person’s gender identity may constitute illegal harassment. It noted that to violate Title VII, the conduct must be severe or pervasive.

It pointed to an EEOC decision issued in 2015. In it, the agency said that “intentionally and repeatedly using the wrong name and pronouns to refer to a transgender employee could contribute to an unlawful hostile work environment.”

The document also takes care to note that covered employers cannot take adverse actions against applicants or employees based on the preferences of clients or customers.

Employers cannot fire, refuse to hire, or take assignments away from someone just because a customer or client would prefer to deal with someone who has a different sexual orientation or gender identity, the document says.

Additionally, the document advises that employers may not discriminate against any employee based on its belief that the employee does not act or appear in a way that conforms to stereotypes about the way that men or women are expected to behave. For example, employers may not discriminate against women who they perceive to act in stereotypically male ways, the document advises.

To read the full document, go to bit.ly/2SU3oSF.