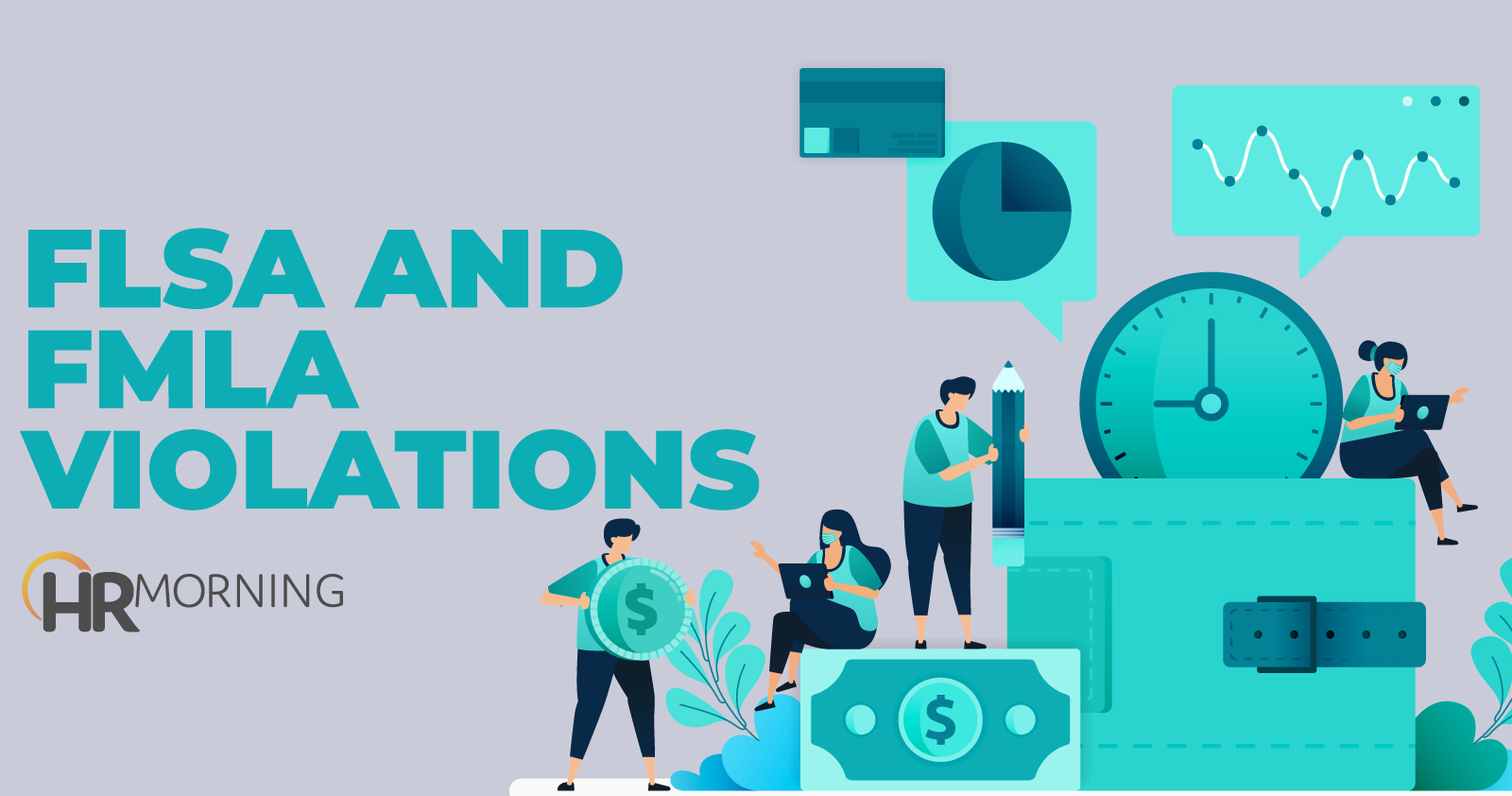 It’s a new year, and it’s good to know where the DOL’s focus was last year as far as violations go. And despite going through changes with the new administration, the DOL didn’t miss a beat when it came to its 2021 enforcement efforts. That means the agency will probably be even tougher this year. So, it’s time to check up on and beef up your compliance efforts!

What kind of Fair Labor Standards Act (FLSA) wage and hour violations did the DOL go after this year?

Not surprising, most were minimum wage and overtime issues.

This past year, FLSA violations were common in what the DOL’s dubbed “low wage, high violation industries.” The top offenders were:

Out of all FMLA complaints from workers, the DOL found 397 cases with valid violations that affected 429 employees, and they received over $1.4 million in back wages.