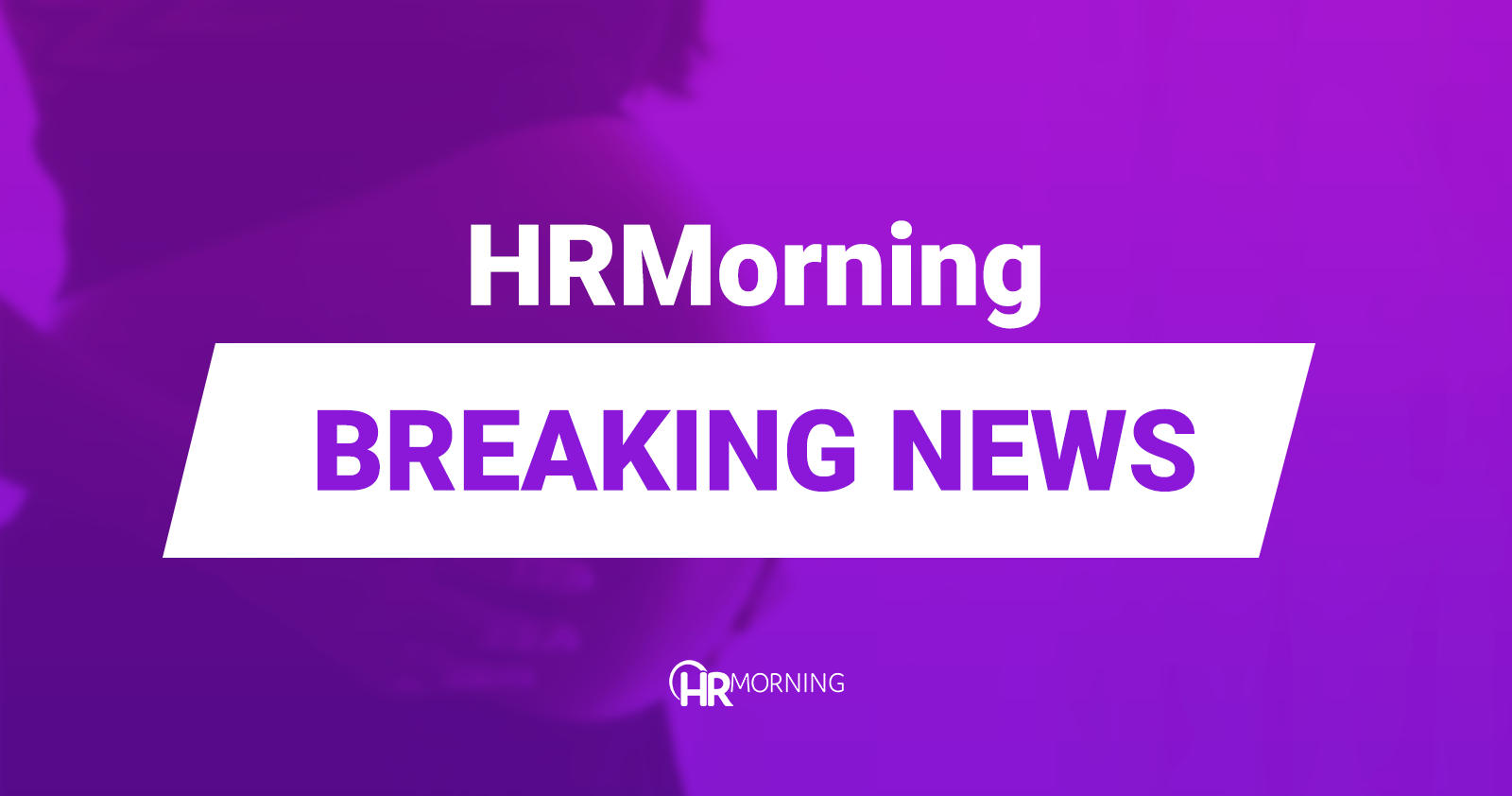 The Resolution of the U.S. Equal Employment Opportunity Commission In Mourning for the Deaths of George Floyd, Breonna Taylor, and Ahmaud Arbery notes that the Commission, which was created as part of the 1964 Civil Rights Act, “enforces federal laws that protect all employees in the United States against employment discrimination based on race, national origin, color, sex, religion, age, disability, and genetic identity and has worked to promote equality of opportunity in American workplaces.”

And, it says, the committee “by its very existence” embodies the nation’s commitment to civil rights and demonstrates “what is possible when people of good will require that those in power honor that bipartisan national commitment.”

The commission’s resolution also noted the long history of discrimination against African Americans in their places of work.

“Throughout its history, the EEOC has uncovered evidence of virulent racial discrimination in employment, including countless instances of African Americans accosted with nooses, racial epithets, threats of violence, harassment and more subtle forms of discrimination in the workplace.”

‘We cannot be silent’

“WHEREAS we cannot be silent about things that matter; and

THEREFORE, BE IT RESOLVED THAT — the EEOC condemns the violence that has claimed the lives of so many Black persons in America and joins in mourning the senseless deaths of George Floyd, Breonna Taylor, Ahmaud Arbery, and countless others; expresses our heartfelt sympathy to their families; and commits to redouble our efforts to address institutionalized racism, advance justice, and foster equality of opportunity in the workplace.”

The resolution was issued as protests sparked by these and other recent shooting deaths of unarmed black Americans continue for the 9th day and the president’s tweets about police violence towards protesters have been flagged by the social media company, “This Tweet violated the Twitter Rules about glorifying violence. However, Twitter has determined that it may be in the public’s interest for the Tweet to remain accessible.”