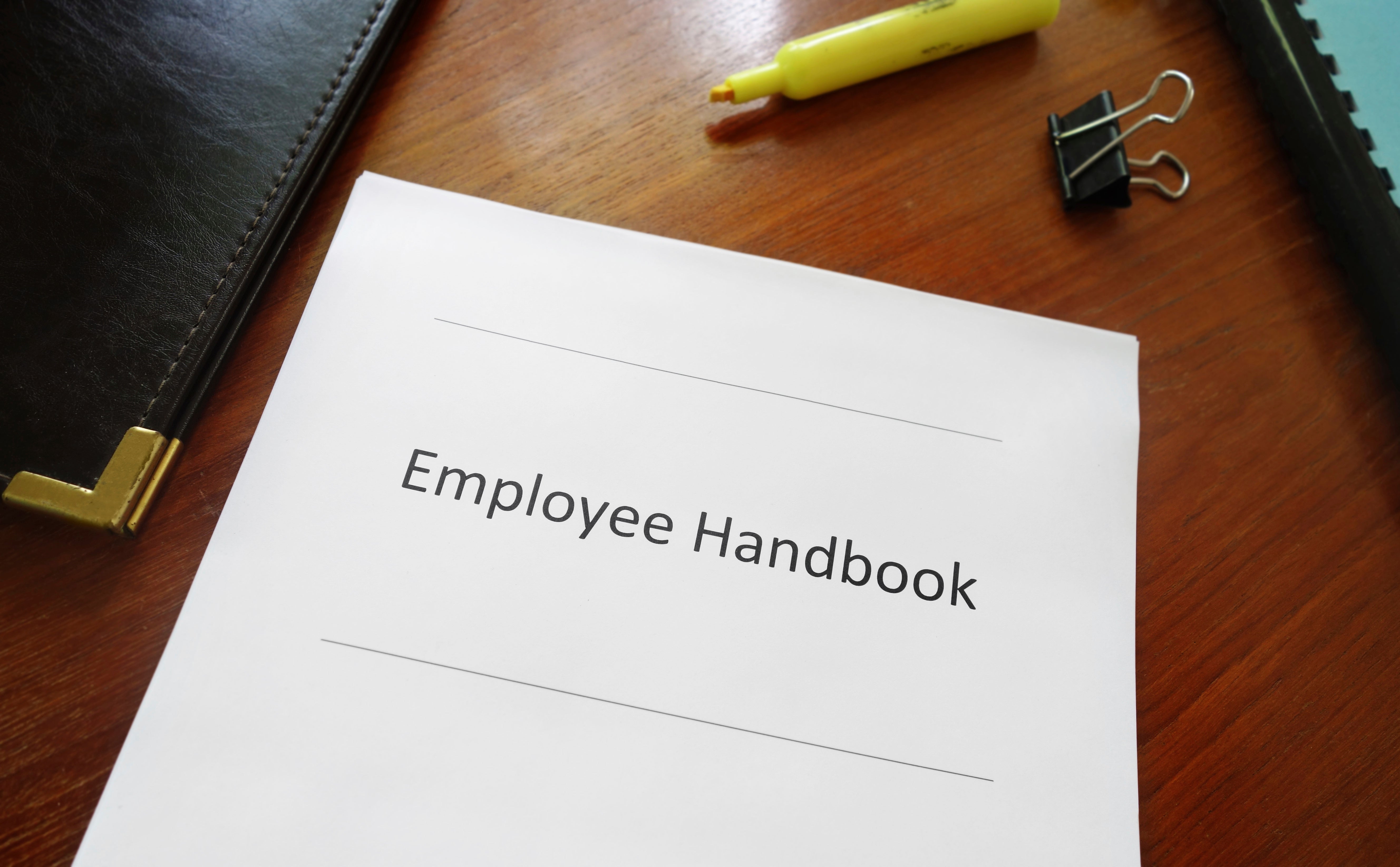 The increase in sexual harassment charges filed with the Equal Employment Opportunity Commission have made headlines this fall, but that’s not the only eye-opening statistic coming out of the agency.

Retaliation claims and lawsuits now make up almost 50 percent of the EEOC’s workload. According to the most recent stats available from the agency, fiscal year 2017 saw retaliation jump from 46% of all charges filed to 49%, despite a drop in the total number of retaliation claims (from about 42,000 to 41,000). Retaliation claims under Title VII increased from 36% to 38% of filings.

Those figures should be a wake up call for all employers to review what constitutes retaliation under the law and how well policies and training prepare your organization to respond when you’re hit with a claim.

All employees have a clear right to raise concerns about, express their opposition to, or complain if they believe an employer’s practices or actions are illegal under the various statutes the EEOC is charged with enforcing.

Whether an employee slips a card into a suggestion box, hires a lawyer or contacts the commission, your organization may find itself paying out compensation if you punish, reprimand or take some other “adverse action” against the person who makes such a complaint.

Adverse actions can range from firing a worker after they point out possible safety lapses, demoting someone who claims she is not getting overtime pay despite working extra hours, or passing over an employee for a promotion after they request accommodation for an injury or disability.

While recent court cases make it clear that an employee can’t claim retaliation for action you take after they leave the company (like suing for breach of a non-compete agreement, for example), if the complaint is made while they are still employed, it may not matter if reported violations are unfounded.

As long as an employee acts in good faith in making the complaint, taking any action against them can land you in front of a court or paying an expensive settlement to avoid a legal battle.

How to avoid retaliation claims

To protect against tripping retaliation land mines, you need to keep three major factors in mind:

Try to avoid disciplining or counseling employees immediately after they engage in a protected activity. Of course, if the reason for your action is compelling and unrelated to that activity, you need to move forward regardless.

But if you do have to take action, make sure that your decisions are the same as they would be for any other employee. And, while an objective, detailed and complete record of any performance issue is always important, it becomes absolutely critical if you need to take action soon after a complaint is made.