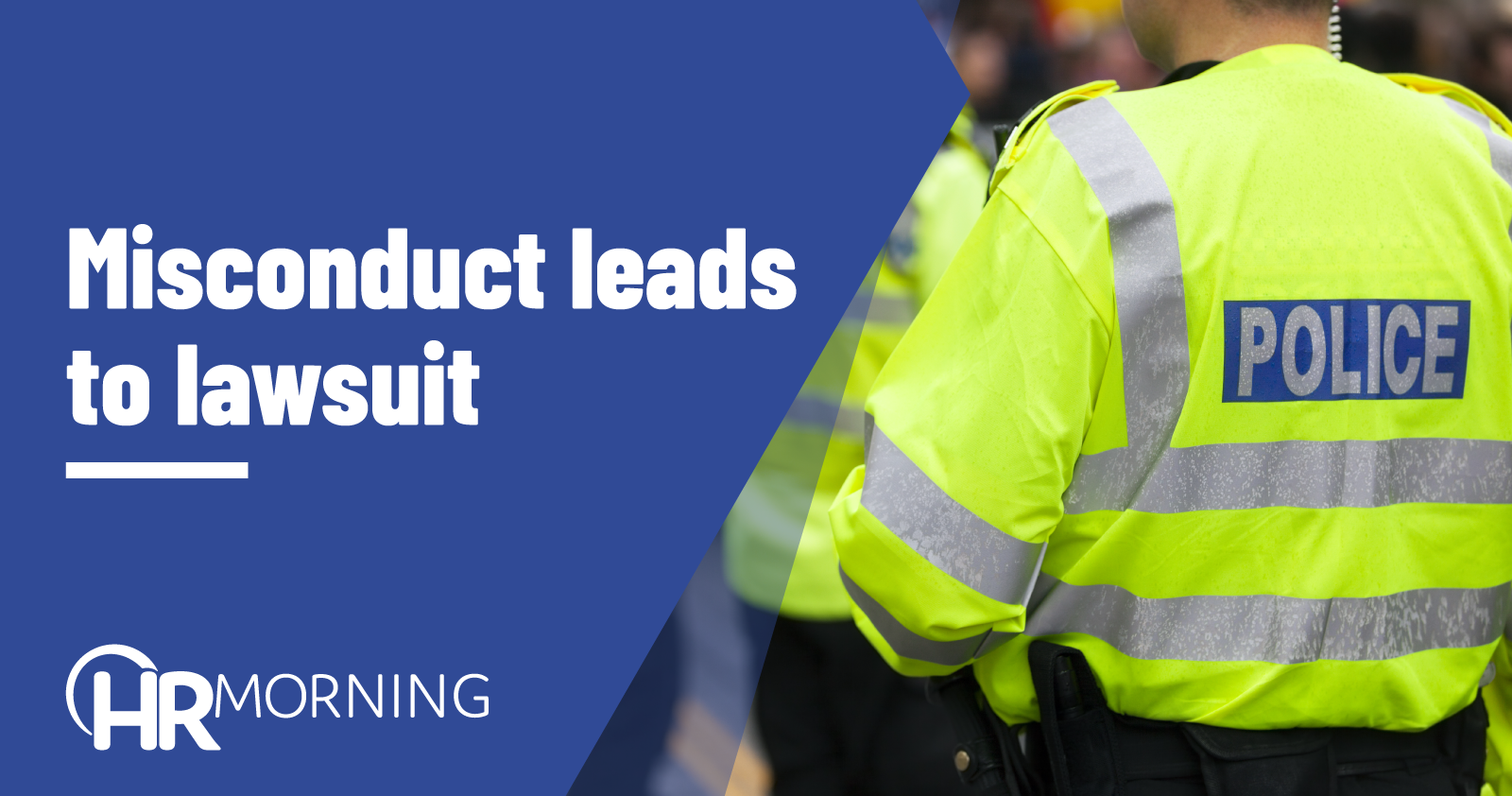 You would think this is a fireable offense. But these cops fought the punishment.

Two police officers didn’t respond to an urgent call for backup. They were at the location. But they claimed music blasting outside their patrol car meant they didn’t hear the radio.

That sort of made sense, but something about it bothered their sergeant.

So he checked their cruiser’s digital in-car video system (DICVS).

The video showed they heard the call for backup. It showed they discussed whether to respond and decided, “Aw, screw it.” And they were playing Pokémon Go while on duty five minutes later.

Fired, they sued to allege the city illegally used the DICVS recording as evidence against them.

They also claimed the sergeant violated the state’s Public Safety Officers Procedural Bill of Rights Act (PSOPBRA). They said he should not have questioned them without giving them the chance to have their lawyers present.

But the trial court found for the city. A state appeals court affirmed the judgment.

That day, the division got more calls than it had police cars to respond.

The patrol’s commanding officer, a captain, was en route to a homicide when the radio announced a robbery in progress at a Macy’s he could see from his car. He also saw a police car tucked back in an alley. It didn’t respond to the radio call. He assumed it might be from a different division on a different radio frequency.

The captain radioed in that he was responding to the robbery. He soon saw the other police car drive away.

At the watch commander’s office, Gomez saw from the board that Lozano and Mitchell’s squad car was at the scene. Gomez radioed to ask them to respond to the mall to help the captain. He got no response.

Later that day, Gomez asked Lozano and Mitchell if they’d heard the call for backup. They said they did not. The added that there was loud music and other noise coming from a nearby park.

Gomez told them that they had to listen to the radio. He said if they couldn’t hear, they should move to a place where they could.

When it still bothered Gomez the next day, he reviewed the DICVS recording from their car.

It revealed that their car was the one in the alley and they had discussed the radio call. Mitchell had laughingly said about the captain, “I don’t want to be his help,” and they left.

Also, after the second attempt to contact them, they discussed calling in.

Mitchell said, “It’s up to you. … I don’t want them to think we’re not paying attention to the radio.”

The discovery triggered a misconduct investigation.

After carefully listening to the DICVS recording many times, the investigator realized they were playing Pokémon Go five minutes after the “Aw, screw it” remark.

The augmented reality game, played on smart phones, alerts players to go to real locations to encounter virtual creatures called Pokémon. Players then have to get to the location in time for a creature to appear on a player’s phone so that the player can virtually engage with it.

Mitchell told Lozano that “Snorlax” had “just popped up” at “46th and Leimert[.]” For the next 20 minutes or so, they discussed Pokémon Go as they drove to different places.

After Mitchell caught the Snorlax they agreed to “[g]o get the Togetic” – and did.

As they drove back to patrol, Mitchell said, “I got you a new Pokémon today, dude.”

Board Finds They Violated Public Trust

The officers had a hearing in front of the LAPD’s board of rights. The board found them guilty of not responding to the robbery-in-progress call; making misleading statements to Gomez; not responding when their unit was called; playing Pokémon Go on patrol; and making false statements to the investigator.

Finding they were also dishonest throughout the hearing; had “demonstrated … disdain” toward the captain; violated public trust by playing a game on duty; and that their behavior was “inconsistent with the values and principles expected of our police officers[,]” the board recommended termination.

Fired, the former officers challenged their termination in state court.

Board Properly Applied the Law

Under California law, a court could overturn the agency decision if the agency didn’t comply with the law – and the former officers argued it violated local law and the PSOPBRA. A trial court found the agency didn’t. An appeals court affirmed the judgment.

Lozano and Mitchell argued the city used the DICVS recording of their “private conversations” in violation of a special order, the city charter and a penal code section.

The courts found the former officers misconstrued those provisions – and that their PSOPBRA claim failed.

Protections that agencies must provide officers under the PSOPBRA include having a representative present when an interrogation “focuses on matters that are likely to result in” discipline.

But the PSOPBRA specifies this protection does not apply to an interrogation “in the normal course of duty” or to a supervisor’s “counseling, instruction, or informal verbal admonishment” – which describes what Gomez did here. The court upheld the LAPD’s termination of Lozano and Mitchell.