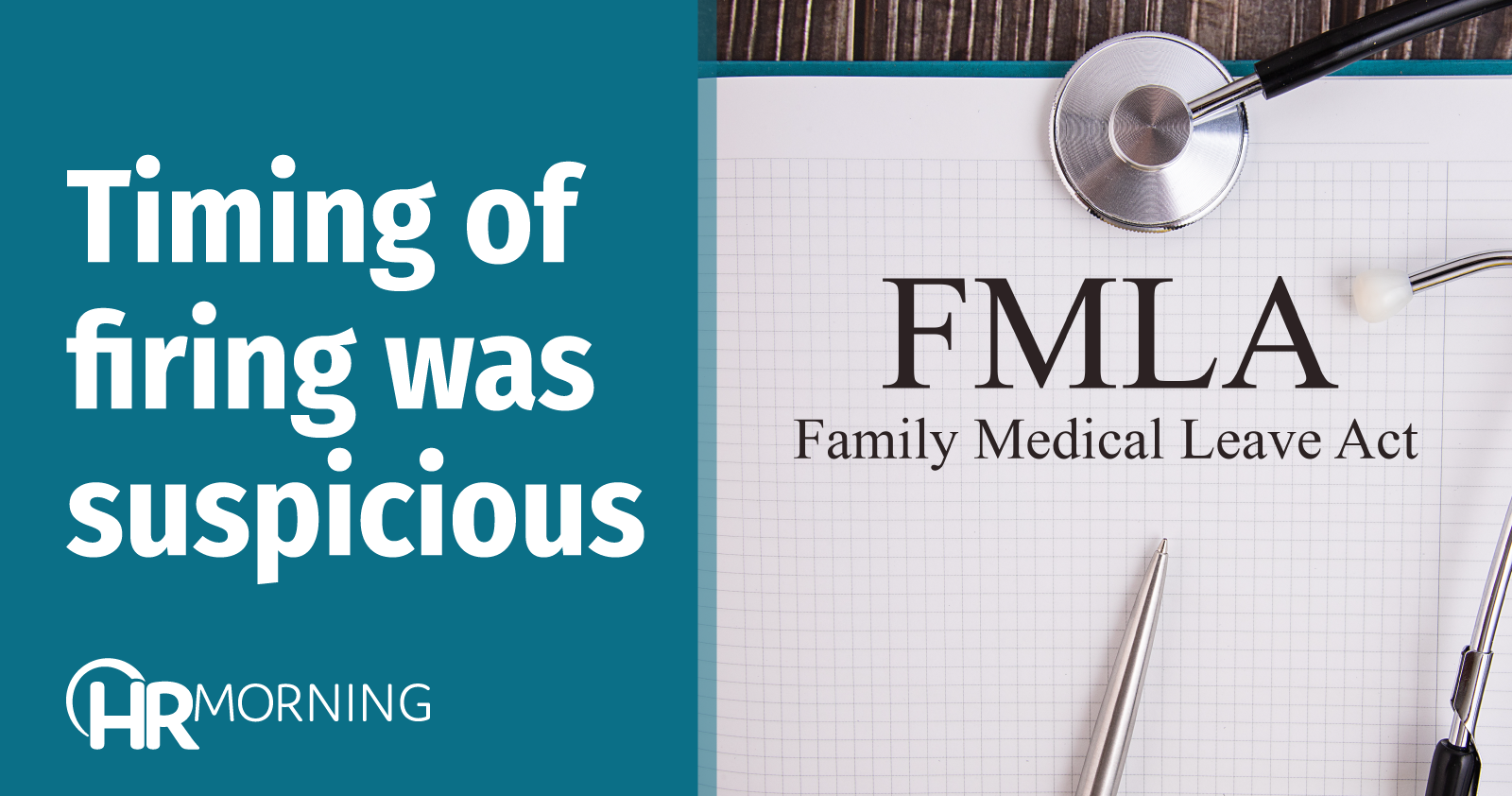 When a worker takes FMLA leave, they’re entitled to certain protections, including job security and no retaliation for taking leave.

So when a company fired an employee when she returned from FMLA leave, she sued for retaliation. The employer claimed she violated their attendance policy, but the 5th Circuit sided with the employee.

Leisha Lindsey worked as a nurse and clinical manager for Bio-Medical Applications of Louisiana (BMA) when she began experiencing difficulties in her personal life. When her son was hospitalized, Lindsey took FMLA leave to care for him.

While on leave, Lindsey told her team she would still be performing some job duties, and invited them to contact her if needed. Lindsey stayed in frequent contact with her supervisors and discussed work-related issues.

When Lindsey returned from leave, she was suddenly informed about attendance issues that occurred before her leave. However, the absences recorded were mostly misunderstandings: Lindsey left her phone somewhere and was unreachable for a period of time; she called out sick but the message wasn’t relayed to her direct supervisor; her co-workers were briefly unable to locate her in the facility.

Lindsey pushed back against these so-called absences, stating she thought she was being punished for taking leave. Eventually, Lindsey was terminated for these absences, which violated BMA’s policy. She sued for FMLA retaliation.

The 5th Circuit sided with Lindsey, allowing her claim to move forward. It said the timing of bringing the alleged absence issues to Lindsey’s attention was suspicious — and the absences themselves were a little flimsy. Firing Lindsey for these problems could’ve really been retaliation for taking FMLA leave.

This case emphasizes the importance of carefully documenting absences and other performance issues, and being aware of the timing of bringing issues to light. If the employer had brought the absences to Lindsey’s attention before her leave, this ruling could’ve gone differently.