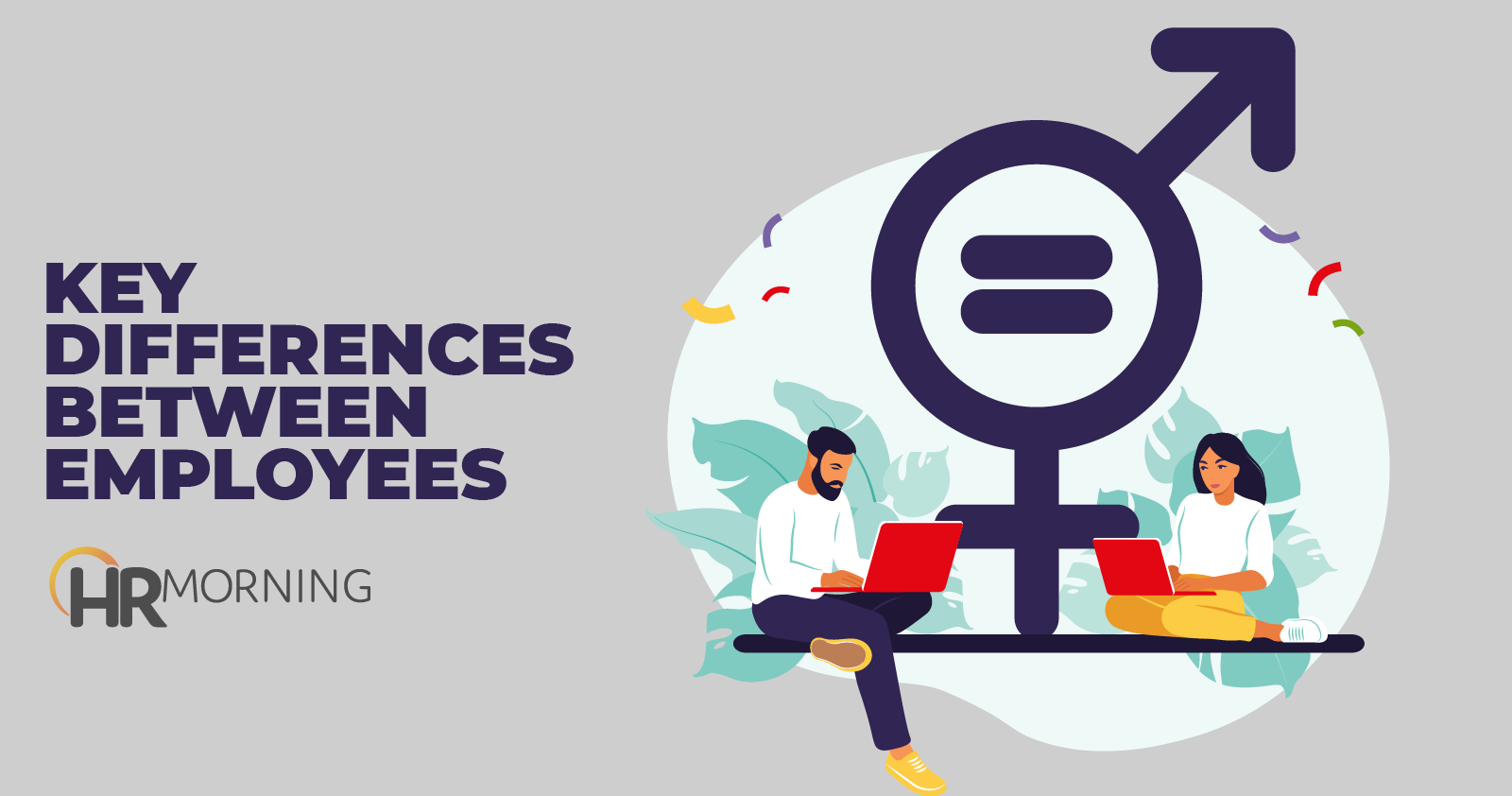 When one employee is paid more than another for the same job, it’s not automatically gender bias. A lot of factors go into determining pay, such as experience and qualifications.

When one female professor learned her male colleague earned $25,000 more than her, she sued for gender bias — but a court ruled in favor of the university.

Here’s why the court determined there was no discrimination involved.

Equal in many areas

The two professors were evenly matched in several areas. They both had doctorates in political science, taught the same level courses at the university in the same department, were promoted at the same time and both had to meet the same requirements in order to get tenure.

Because of all these similarities, Davidson-Schmich was convinced gender bias was the reason her male colleague was paid more. She brought the university to court.

But despite a seemingly strong case, the court sided with the university, ruling there was no gender bias involved in the pay discrepancy.

While the two professors shared a lot of similarities, there were in fact some key differences. The male professor specialized in a different area, and taught a different type of class than Davidson-Schmich. He also published in prestigious journals that brought attention to the university.

Another important difference was the two professors were hired at different times, when market rates were different. Davidson-Schmich was hired in 2000, and the male professor was hired in 2008. Starting salaries changed vastly in those eight years — something that had nothing to do with gender.

Ultimately, the court decided the two professors’ work wasn’t completely equal, and gender bias had nothing to do with the pay discrepancy.

While Davidson-Schmich wasn’t discriminated against, it’s worth it for employers to look into employees’ salaries to catch any discrepancies that shouldn’t be there, or could be considered discriminatory.