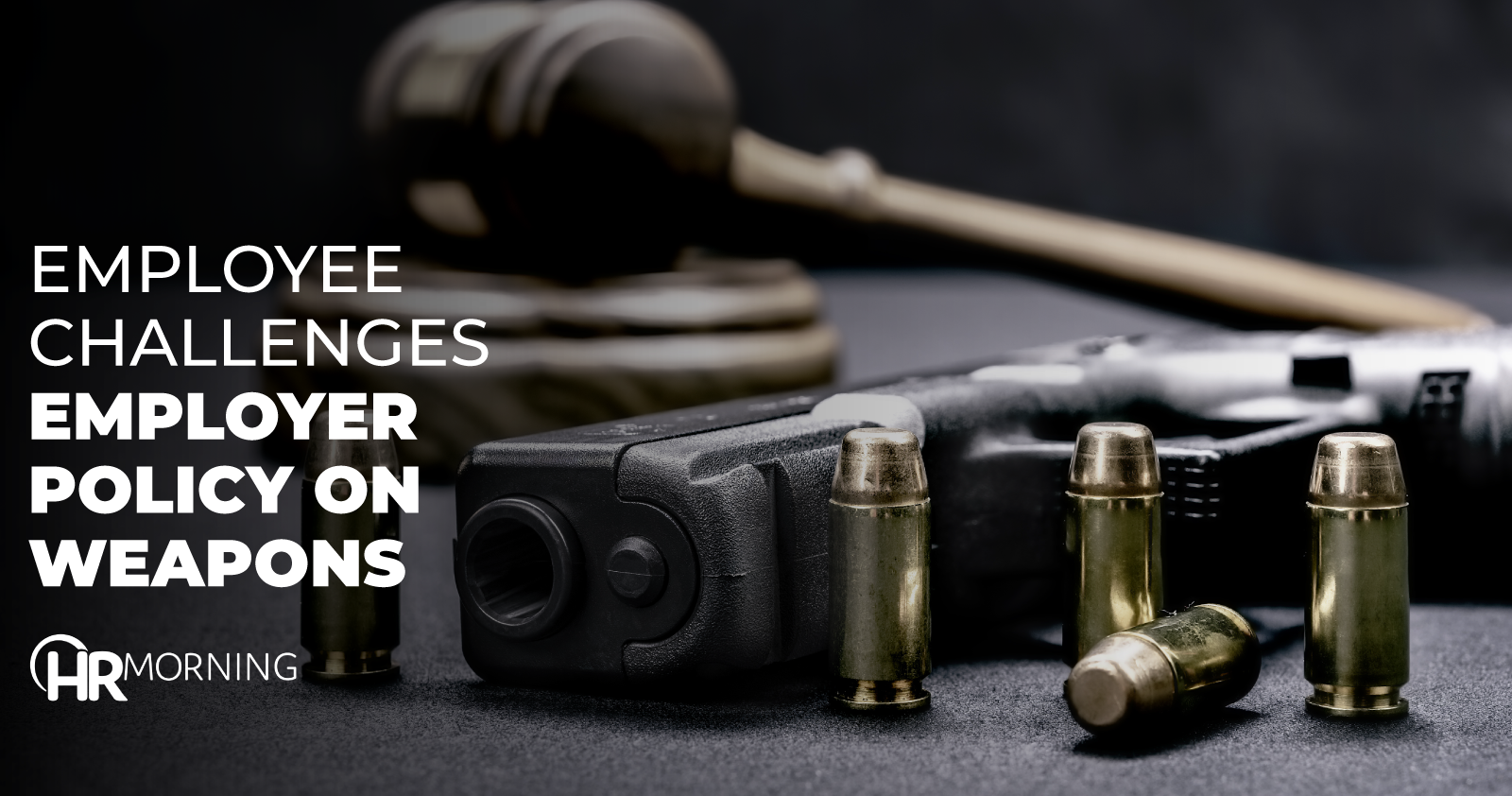 A Florida teacher was twice accused of bringing a gun into his high school.

A school board policy prohibited employees not employed as security or law officers from possessing any weapon or dangerous substance. The teacher believed the policy conflicted with Florida law.

Following separate anonymous accusations, the teacher came under suspicion of having a gun in the desk of his classroom. In separate instances, he consented to a search of his backpack, desk, classroom and his vehicle parked on school grounds.

No firearm was found. School administrators threatened the teacher with discipline. The potential discipline included employment termination for any violation of school board policies.

Administrators also told the teacher to either avoid keeping a gun in his vehicle or park off campus. He made several attempts to clarify whether the board rule complied with the law. Then he sued the board.

The teacher argued the board’s policy violated Florida Statutes Section 790.33. As enacted in 2017, this section preempted the field of firearms regulation and authorized individuals who were “adversely affected” by a local policy enforced in violation of the statute to bring a civil action.

There was a trial. The court said the policy did not comply with a waiver provision of Florida law. But it held the teacher could not show he had been “adversely affected.”

On appeal, a state district court of appeal stated it would only consider the lower court’s ruling that there had been no adverse effect upon the teacher in this case.

The teacher cited section 790.25 of Florida Statutes, which was amended in 2017 to permit people to carry firearms in a private conveyance if securely encased.

Section 790.115 of Florida Statutes as amended in 2017 had a waiver provision permitting school districts to adopt policies waiving the exception for campus parking privileges. Citing Section 790.33, the court found a person who is adversely affected by any county, agency, municipality or district ordinance, regulation, rule or policy may file a lawsuit seeking declarative and injunctive relief, including damages due to a violation.

Long-standing Florida law precludes legal challenges unless the person has been (or definitely will be) adversely affected by the law.

In a prior case, a sheriff’s policy regulating firearms that was not authorized by existing law was held to adversely affect challengers who feared prosecution if they openly carried firearms while fishing. Similarly, the teacher sought to keep a gun in his vehicle. He was adversely affected by the policy.

The court ruled for the teacher. It rejected the lower court’s finding that by consenting to the search of his desk and vehicle, he was not “adversely affected.” He was threatened with discipline. As a result, the court reversed the judgment.