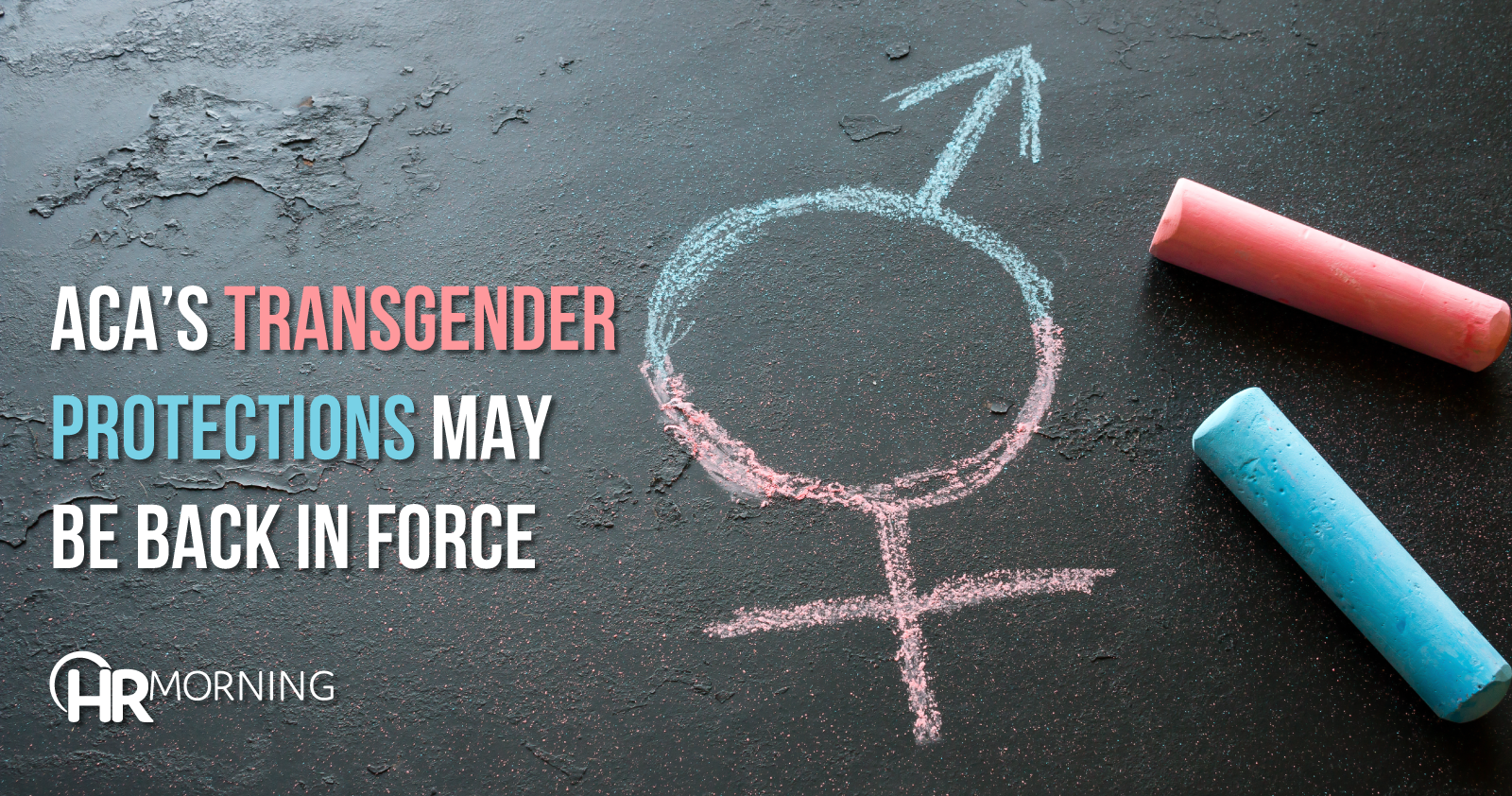 HHS on June 15 announced the regulation, which would remove the ACA’s anti-discrimination protections based on gender identity.

Under the new rule, health care providers and insurance companies that receive federal funding could legally refuse to provide or cover services such as transition-related care for transgender individuals.

In issuing the rule, HHS said the specific provisions it eliminates were unenforceable and that the Obama administration exceeded its authority when it extended anti-discrimination protections in health care and health insurance to include gender identity.

In ordering HHS to hold off on enforcing the rule change, Judge Frederic Block of the U.S. District Court for the Eastern District of New York  noted the Supreme Court’s (SCOTUS) June 15 ruling, which says that Title VII of the Civil Rights Act protects transgender people from being fired just because of their gender identity.

The ruling says, in part, “it is impossible to discriminate against a person for being homosexual or transgender without discriminating against that individual based on sex.”

While the HHS based its interpretation of the law on Section 1557 of the ACA, the Supreme Court was interpreting provisions of Title VII.

But in his Aug. 17 ruling, Block noted that Title VII case law has often defined sex and other types of illegal discrimination under other federal laws.

With much of employment law coming directly from Title VII, the landmark SCOTUS ruling appears to void a Federal judge’s October 2019 decision that the ACA provisions were unlawful.

Now, in the latest twist in this saga, Block told HHS that, because the SCOTUS ruling was handed down before the administration’s regulatory change was scheduled to take effect, HHS should put the rule on hold.