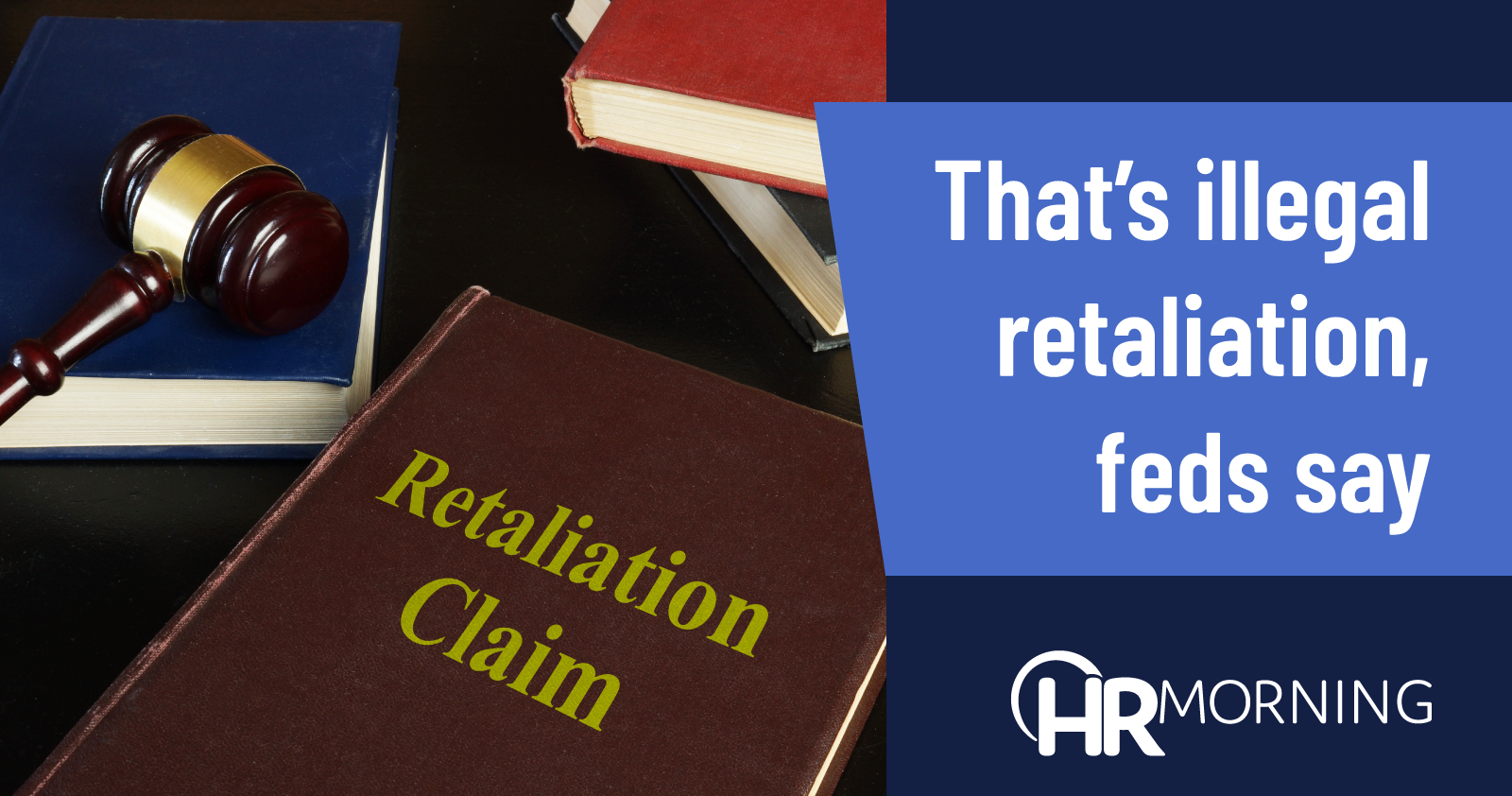 Things were far from “A-OK” at this auto repair shop, the feds allege in a new lawsuit.

It alleges that Walker didn’t exactly follow all the rules with regard to paying his workers properly.

The Department of Labor, which filed the court complaint, is accusing Walker of a number of infractions.

It says he paid some employees straight time for all hours worked, ignoring overtime pay requirements.

And it asserts that he did not keep accurate records regarding hours worked and pay rates.

But the real star of the suit is an allegation regarding an employee who says Walker didn’t pay him his final wages after he resigned.

The worker went to the DOL for help getting his money.

Walker’s response, according to the lawsuit: He delivered the employer’s final wages of $915 by dumping 91,500 oil-covered pennies at the worker’s home.

The DOL says the slimy move blocked and stained the worker’s driveway.

It took seven hours to clean up the mess, the agency adds.

For good measure, the suit adds an allegation that Walker published defamatory statements about the worker on the company website.

It is asking for a total of nearly $37,000 in back wages and liquidated damages.