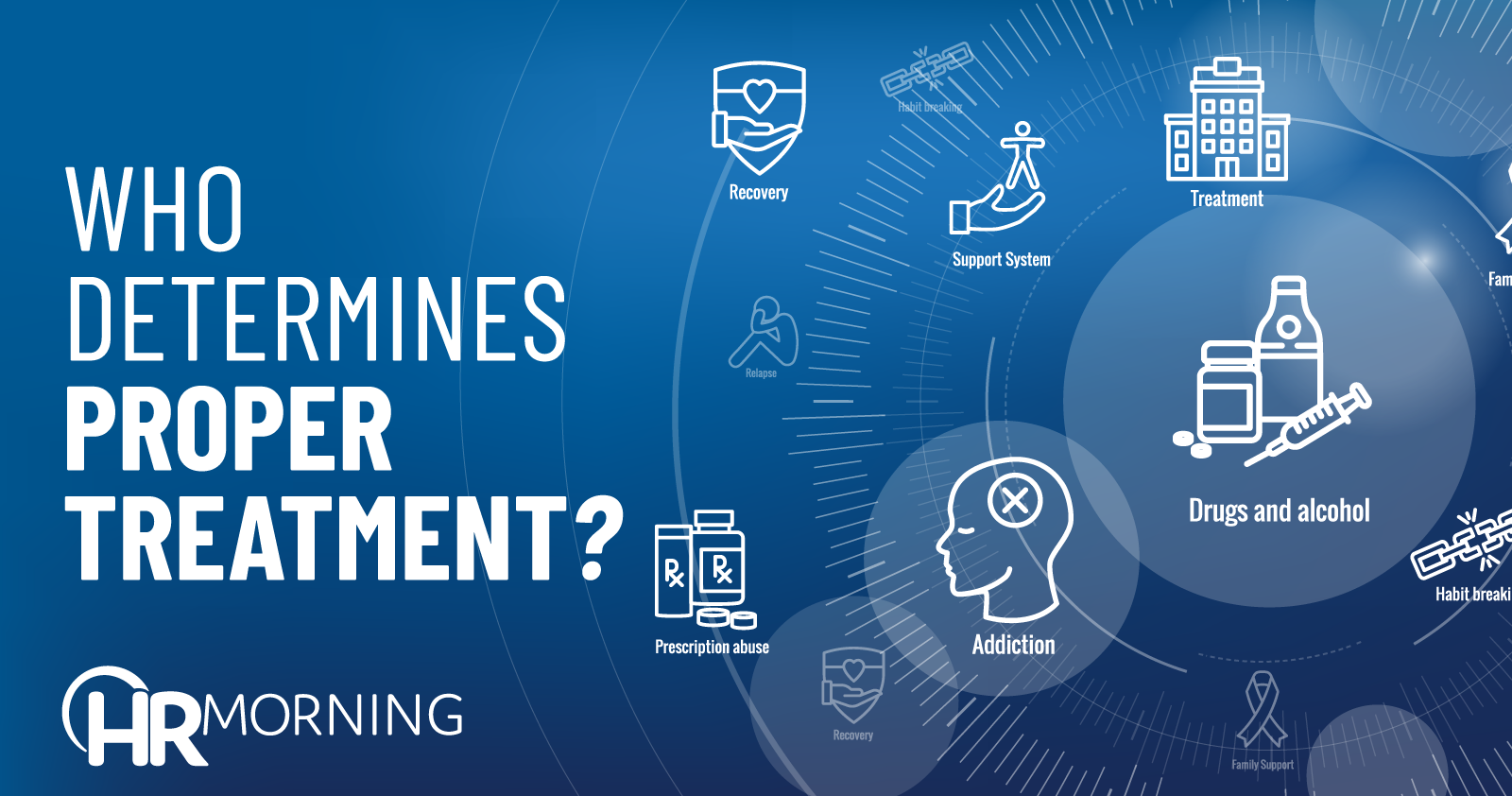 The U.S.’s fight against opioid addiction just got handed a setback. A recent decision by a federal appeals court had attorneys generals in three states (Illinois, Connecticut and Roade Island) up in arms due to a ruling to allow insurers to limit the coverage of mental health and substance abuse treatment. This decision could have significant effects on our country’s effort to fight the opioid epidemic. In the end, it’ll mean fewer candidates for jobs if addicts can’t get or afford treatment.

In March, the 9th U.S. Circuit Court of Appeals ruled in favor of United Behavioral Health (UBH) giving the carrier a great deal more leeway in defining specifically what “medically necessary” treatment is. In the ruling, the three-judge panel stated UBH didn’t have to cover certain mental health and addiction treatment services for tens of thousands of policyholders.

“The worst-case scenario is that more people will die,” Connecticut Attorney General William Tong said. “It makes no sense, when facing the worst public health crisis in America, for insurance companies to prioritize profits over people, and to stand in the way of treatment and prevention.”

Another issue at hand is by giving insurance carriers the power to not pay for “proper treatment,” the costs shift to states, diminishing their ability to provide expanded access to treatment. It’ll also increase out-of-pocket costs for private citizens.

The attorneys generals filed an amicus brief to the appeals court. The American Hospital Association, the American Association for the Treatment of Opioid Dependence and other healthcare associations filed a brief for an en banc review. This allows the full circuit court to overturn the decision reached by the three-judge panel.

Having proper care and treatment for opioid addiction is important as there is already a shortage of employees and continued opioid addiction will just make the number of available applicants even fewer. In the past 20 years, more than 500,000 people have died of overdoses. And that number is growing by leaps and bounds lately. In 2021 alone, 107,000 people died of overdoses and about 75% of them involved the use of opioids, according to CDC statistics.

United Health Group, parent company of UBH, said its committed to giving its members the health coverage that matches the terms of its policies and complies with state and federal rules. However, UBH was sued in 2014 by a nationwide group of policyholders, saying it violated ERISA by not covering mental health and substance abuse services that were “commonly accepted medical recommendations.”

While the policyholders came out on top in 2020, the appeals court reversed the decision. It found UBH’s policy gave it the right to reject anything that fell outside the “generally accepted standards of care,” but it also didn’t require it to cover everything within those standards. Seems like a double-edged sword for the carrier.

We’ll keep you posted on any updates.