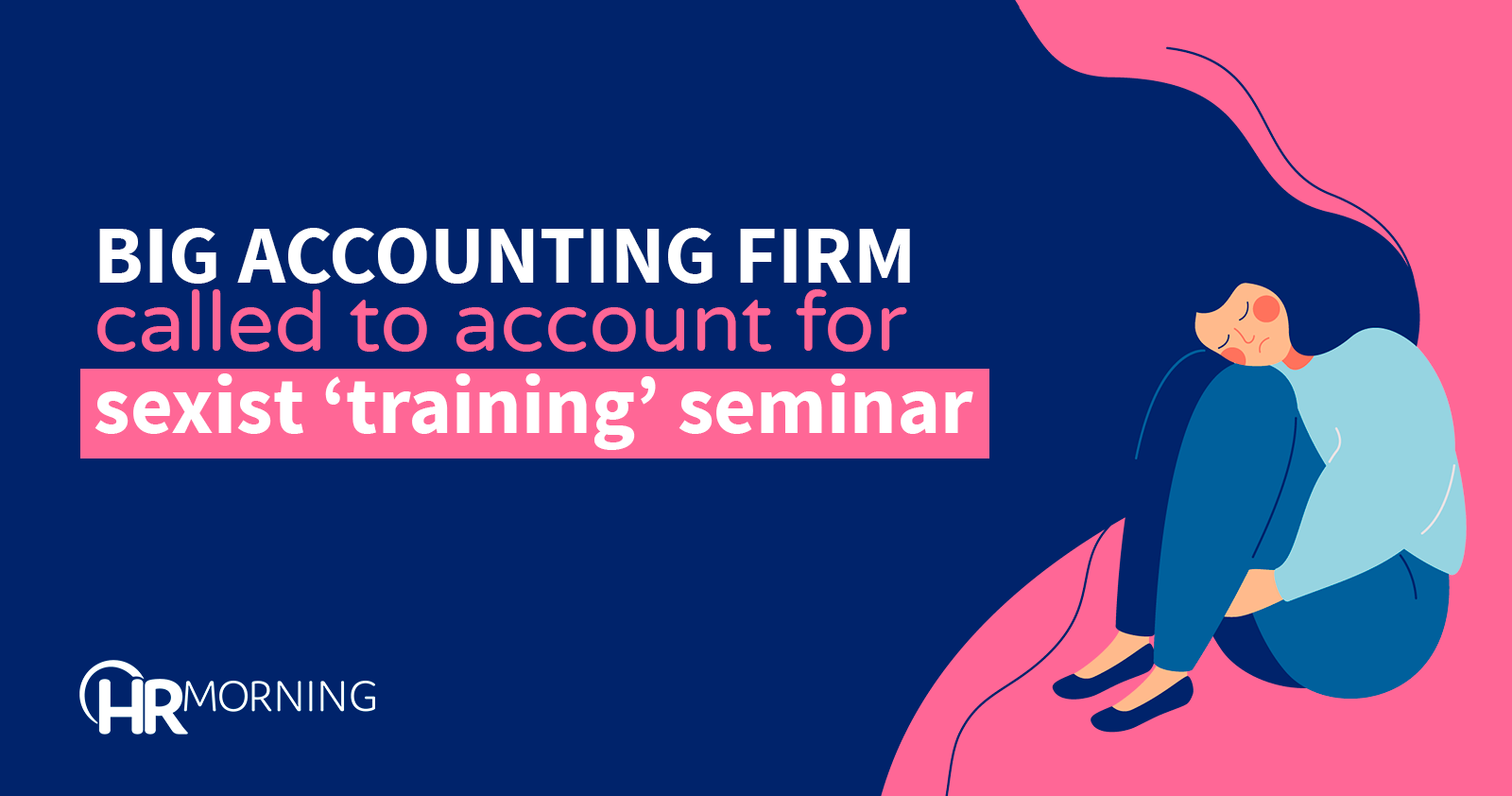 With the #MeToo movement in full swing, the women who attended the June 2018 event were told the female brain is 6% to 11% smaller than the male brain, according to an exclusive report from the Huffington Post.

“Women’s brains absorb information like pancakes soak up syrup, so it’s hard for them to focus,” according to the slide show at the accounting firm’s new office in Hoboken, NJ, according to HuffPost.

The training seminar went on to compare men’s brains to waffles: “They’re better able to focus because the information collects in each little waffle square.”

Hmmmm. This from a multinational consulting firm that presents itself as an award-winning leader in fostering a culture that promotes inclusion and a strong sense of belonging for all.

EY called the presentation Power-Presence-Purpose training. Other highlights sure to draw your ire:

There were even grooming instructions in the 55-page manual passed out at the conference, advising that women be “polished,” with a “good haircut, manicured nails, well-cut attire that complements your body type.”

The approximately 30 female executives who attended also learned that women “speak briefly” and “often ramble and miss the point” in meetings, whereas a man will “speak at length ― because he really believes in his idea.”

GROAN! You get the point.

The accounting firm told HuffPost that the June 2018 event was the last time that version of the seminar was held at EY. But it declined to say if or how the seminar was changed.