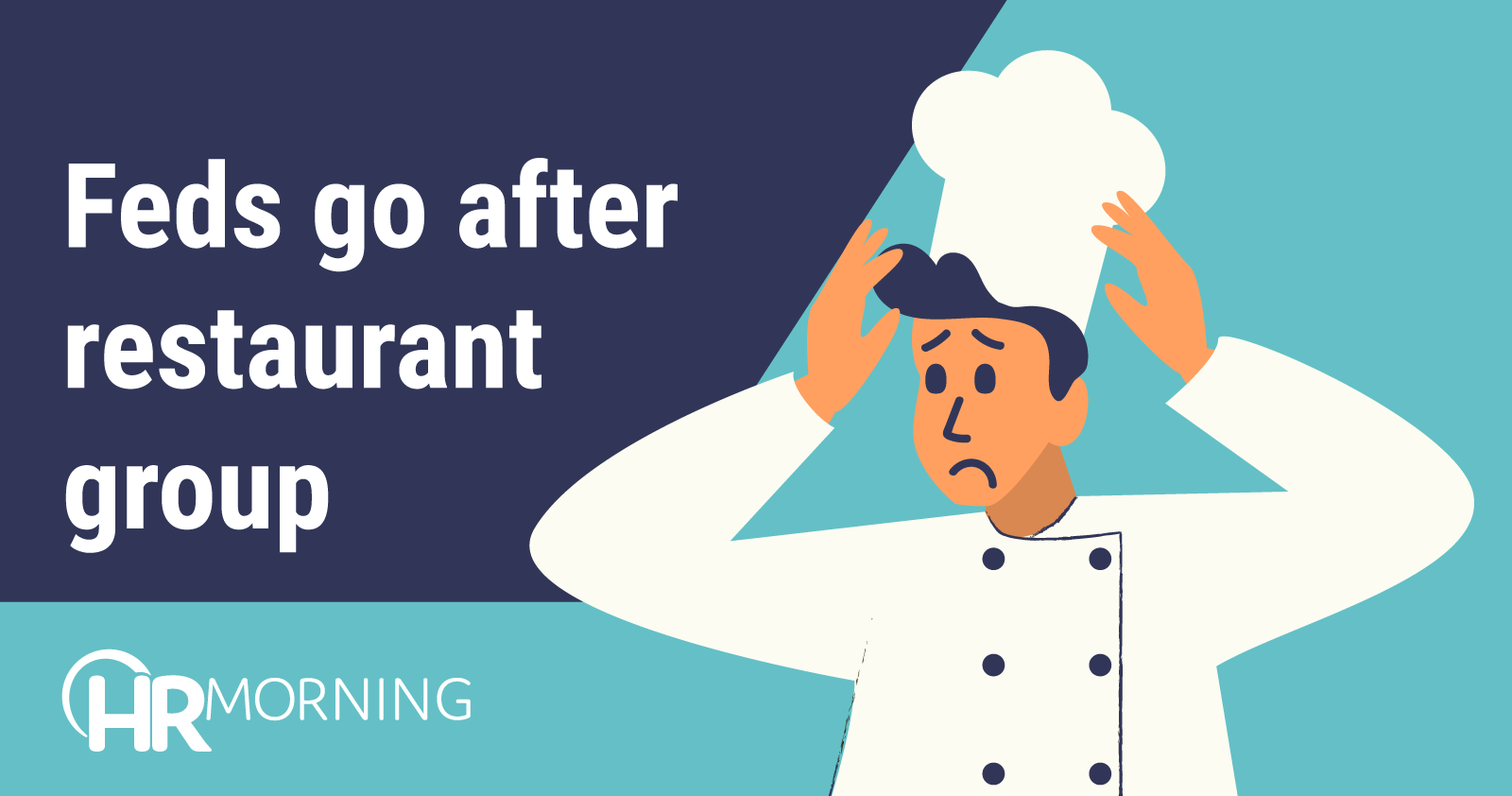 A restaurant group will create a fund and take other steps to resolve a lawsuit.

The suit alleged that a head chef subjected female kitchen staffers to unlawful harassment and discrimination.

The EEOC alleged that the head chef at one of the restaurants subjected female kitchen staffers to unwanted touching and sexual comments.

The suit also said the chef threw things at female kitchen staffers. It added that he belittled them based on their sex in front of other workers.

Also, it asserted that the chef withheld a bonus from a worker because she would not sleep with him. He later terminated her employment, it added.

The fired employee’s request to management for relief from the alleged harassment and reinstatement fell on deaf ears, the agency said.

The agency said that while all this was going on, the employer did not have any anti-discrimination policy in place. Nor had it conducted any training relating to discrimination.

Its suit alleged violations of Title VII of the Civil Rights Act.

In addition, it prohibits sexual harassment, the creation of a hostile work environment and retaliation.

To end the suit, the restaurant group agreed to create a $125,000 claims fund for back pay, emotional distress and other damages suffered by harmed employees.

It further agreed to develop anti-discrimination policies and to train its managers and employees.