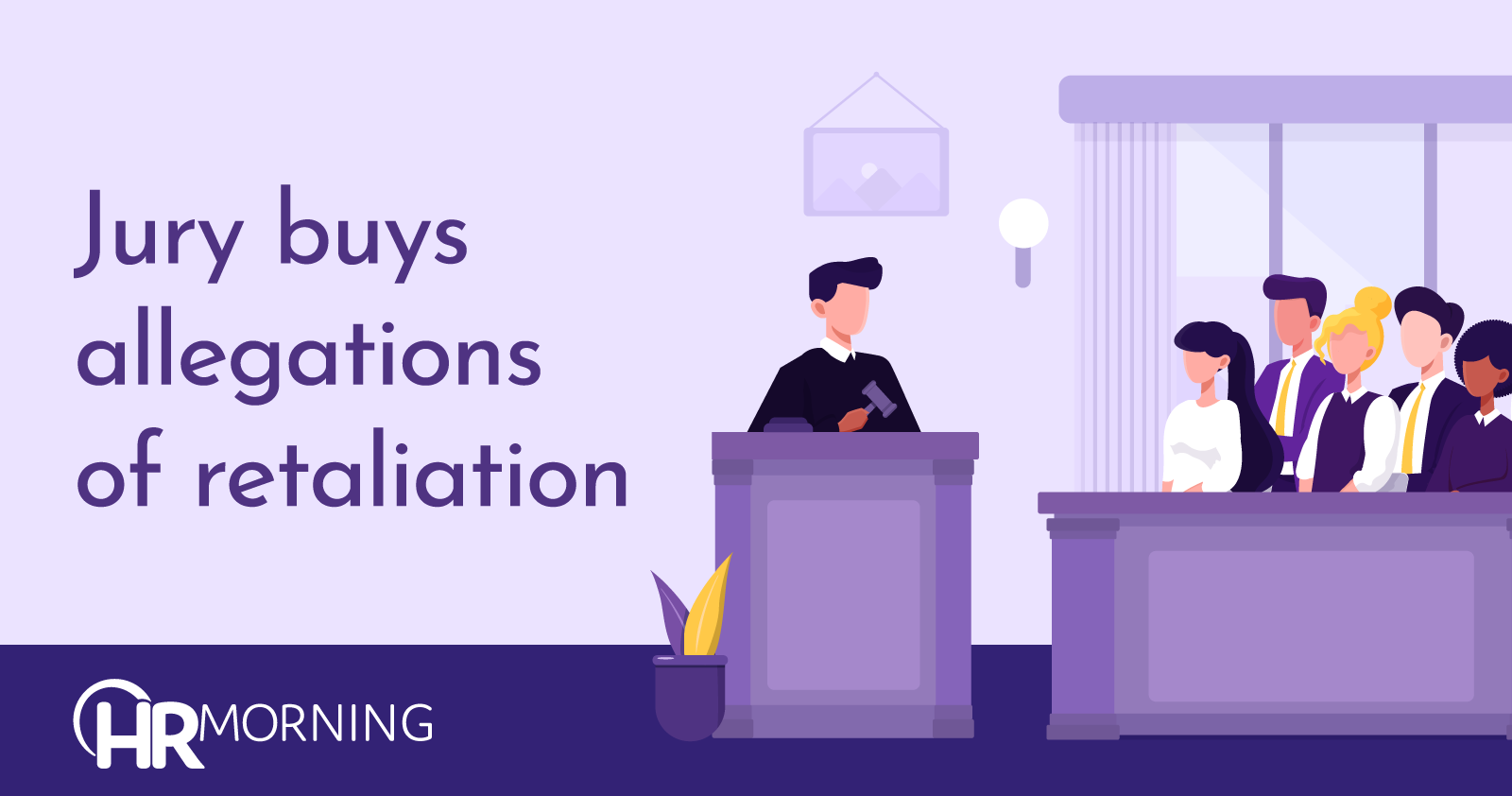 A state-court jury in Los Angeles has awarded about $2.4 million to two professors.

The professors said they were fired because they investigated sexual harassment claims against the founder of the school where they worked.

Anita Blaylock was professor and a dean of the nursing school at the American University of Health Sciences.

The school hired her as a professor and later promoted her to dean.

Brandon Fryman was also a professor at the same school.

The school hired him as an adjunct faculty member and later promoted him to full-time professor.

They said the university’s founder, Gregory Johnson, fostered a sexually hostile work environment at the school.

They also alleged that they were fired because they investigated student allegations of sexually improper comment and improper touching.

The school said the pair was let go because they were planning to start a competing school.

The suit alleged violations of Title IX and state law.

They reportedly asked for $55 million in damages.

The jury found for the plaintiffs on the retaliation claims.