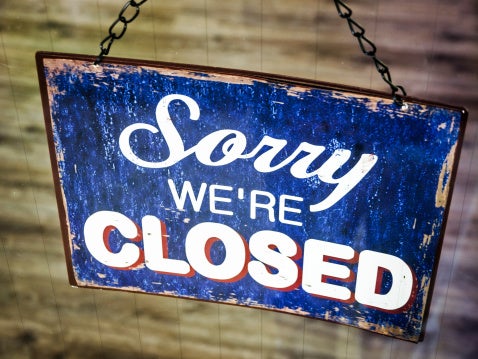 When the House and Senate approved a short-term government spending bill, the major story was how it ended a government shutdown. But for HR pros, there’s another story tucked away in the legislation.

That story is all about the provisions included in the short-term government spending bill that would delay and stop key ACA provisions.

The provision employers will be most interested in is a delay of the ACA’s Cadillac tax until 2022. It’s currently slated to take effect in 2020.

As HR pros are only to aware, the ACA’s so-called “Cadillac Tax” will impose a 40% non-deductible excise tax on the value of health insurance plans exceeding $10,200 for individuals and $27,500 for family coverage.

The spending bill also stops the ACA’s 2.3% medical device tax for this year as well as 2019. Plus, it freezes the health insurance tax or “HIT” tax for 2019.

Yes, this bill is only meant to be a temporary stopgap measure and the entire bill is highly unlikely to remain the same as it’s currently written.

However, employers should still be encouraged by the ACA changes included in the bill. Reason: Their approval suggests Congress can have success dismantling other unpopular ACA provisions in a similar manner.

So Republicans may also continue to try adding other ACA changes in future must-pass legislation. One example experts foresee: a provision to end the current ACA restrictions on health savings accounts (HSAs).