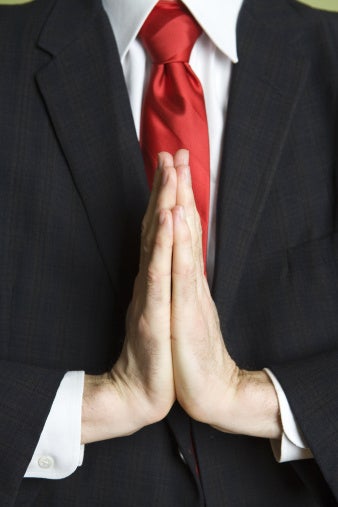 There’s no doubt the Trump administration’s latest move will weaken the Obamacare contraceptive coverage regs. There are, however, some major debates over just who is likely to be affected by such changes.
The agencies responsible for implementing ACA regs and guidance (HHS, DOL and Treasury) just released two interim final rules that would essentially make it much easier for employers to get an exemption from the Obama-era ACA reg that requires full-time employees of applicable large employers (ALE) to have access to birth control coverage through their employers with no cost-sharing.

2 paths to an exemption

Employers can obtain an exemption under the new rules by, either:

While the ACA did already offer an exemption from the contraceptive coverage regs, it was a much narrower exemption, mainly for churches and religious entities. However, a number of other organizations (like religious-based universities and hospitals) could avoid the rule by filling out a form, submitting it to their insurer and not having to provide the coverage if it went against their beliefs. But the feds would provide it for them.
Under the new rules, everything from non-profits to private firms to publicly traded companies could avoid the contraceptive coverage mandate if they simply fall into either the “religious beliefs” or “moral conviction” bucket.

Now the question becomes: What’s the fallout from the administration’s move? And that all depends on who you ask.
For example, HHS said the new rule wouldn’t have any type of impact on “99.9%  of women” in the U.S. How did it come to this conclusion? It took into consideration the 165 million women in America. It’s worth noting that many of those women aren’t in their child-bearing years.
HHS calculated that at the very most, 120,000 women could potentially be effected by the changes. That’s based on the approximately 200 entities involved in the around 50 legal challenges to the Obama-era contraceptive coverage mandate.
Other policy experts, however, believe the HHS’s estimate is comically low. Reason: Because there are hundreds of Catholic hospitals, nursing homes and non-profits, the new rules could easily open the floodgates to hundreds of companies dropping their plans’ contraceptive coverage, says Tim Jost, emeritus professor at the Washington and Lee University School of Law.
Plus, women also use birth control for reasons other than pregnancy prevention, such as the treatment of hormonal imbalances and endometriosis. And, as director of women’s health policy at the Kaiser Family Foundation Alina Salganicoff points out, because of this usage “there is no way to know how many women will be affected.”
Already, groups like the American Civil Liberties Union and the National Women’s Law Center said they’d challenge the legality of the new rules, so this promises to be a fiercely contested issue.
Stay tuned.