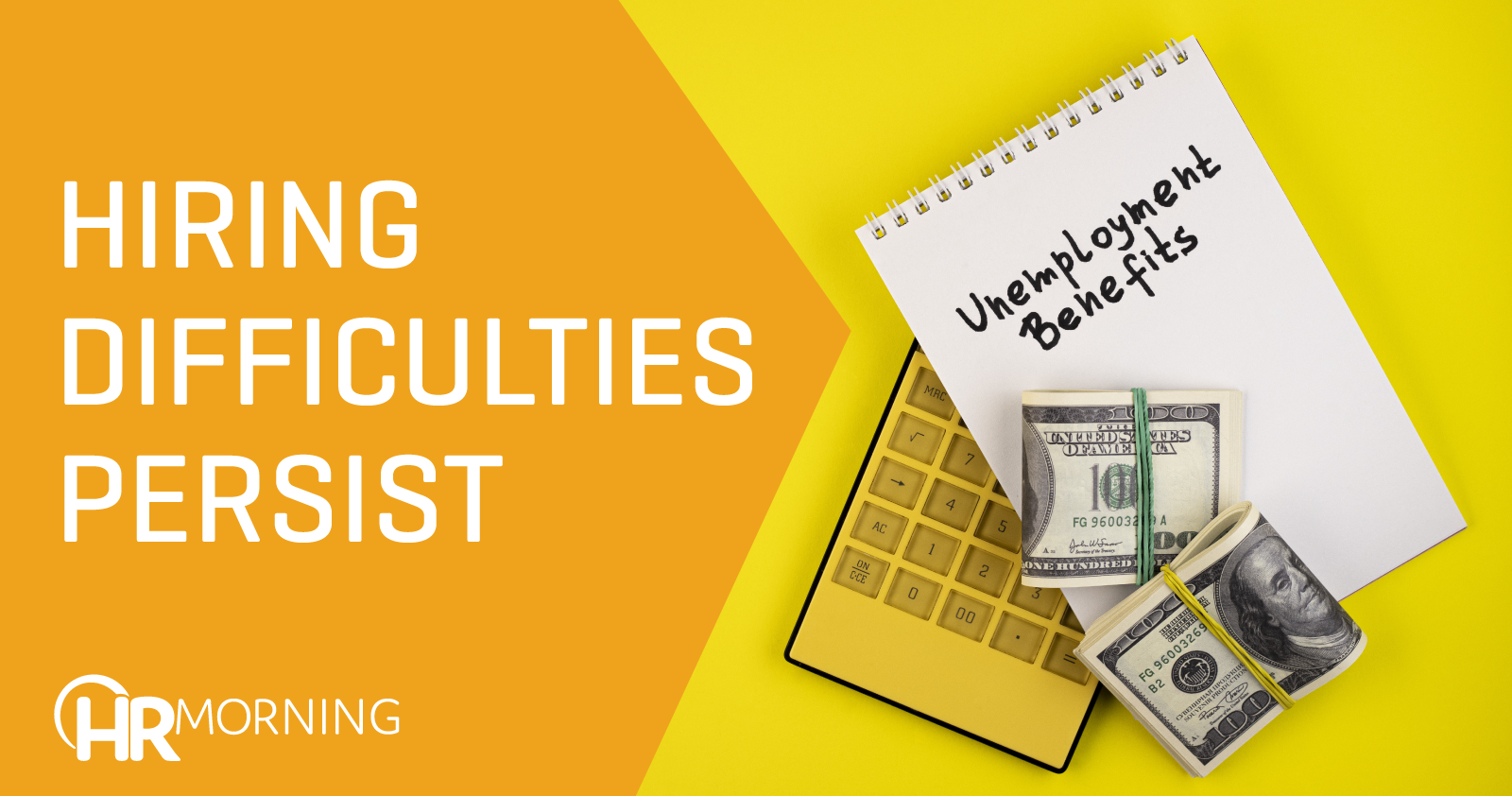 Here’s another promising sign that life is slowly returning to normal.

During the week of Oct. 9, 293,000 people filed new unemployment benefits claims. This is the lowest number of claims since before the pandemic. Back in 2019, the weekly average consistently hovered around 200,000.

The total number of those filing for unemployment benefits fell to 2.5 million, which is the lowest it’s been since the pandemic started. However, this number is still higher than it was back in 2019, where the average amount of continuing claims was about 1.6 million.

Despite millions being unemployed, employers are still having difficulty hiring. Back in August, there were over 10 million job openings — several times the amount of unemployed people. Experts note hiring issues are currently affecting the labor market most, as opposed to layoffs, which were the main problem during the height of the pandemic.