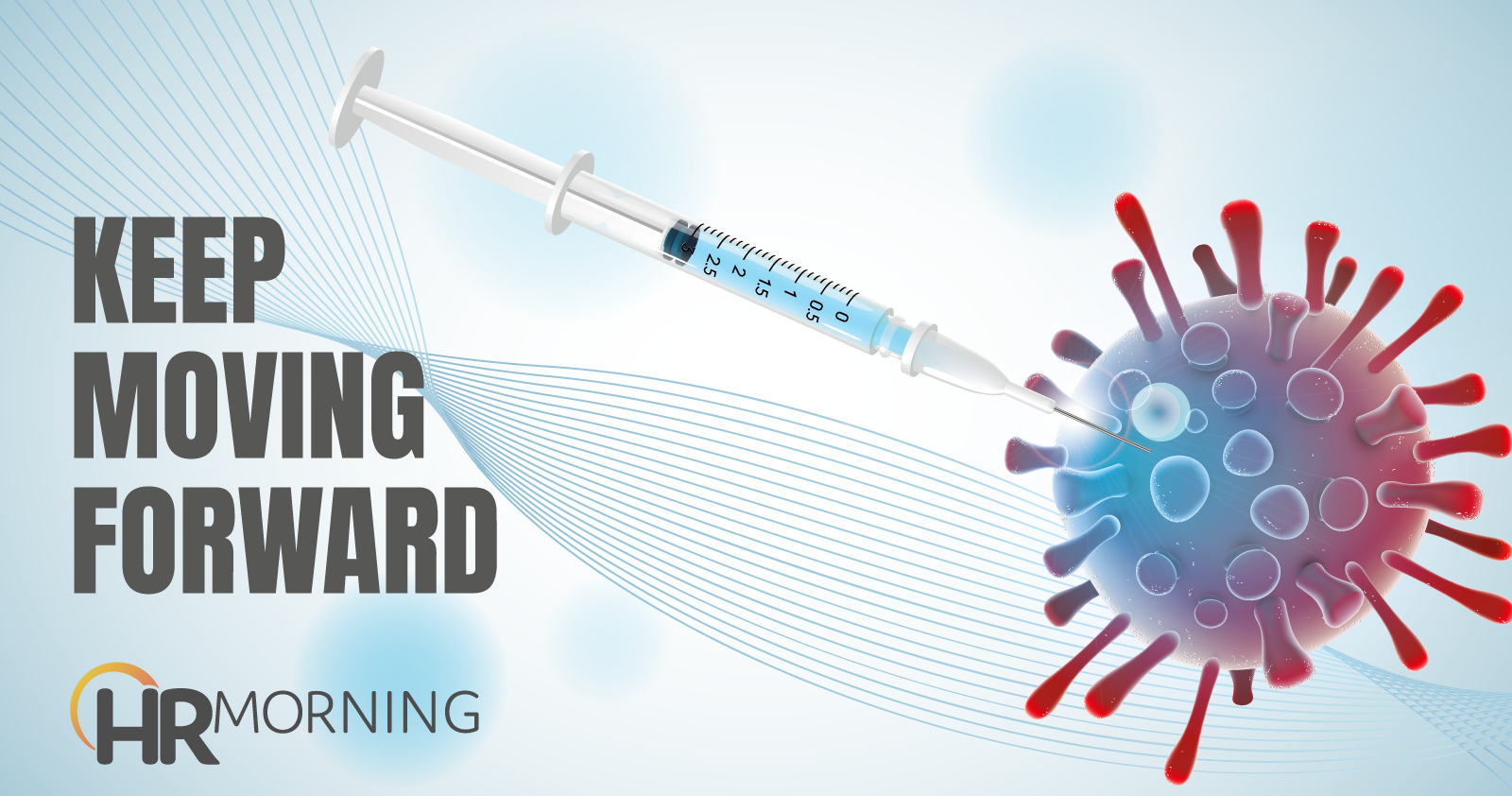 On Wednesday, Republicans in the Senate voted to reject the COVID-19 vaccine mandate for healthcare workers.

Is the mandate for healthcare workers at risk of being stopped?

The move was a “symbolic vote.”

So, if you work at a hospital or healthcare facility that gets funding through Medicare and Medicaid, don’t stop your efforts with the COVID-19 mandate. It’s not going anywhere.

Six Democrats’ absenteeism during the vote left the majority party short of the votes to defeat it. So, for that reason, the Senate Republicans forced the vote. Despite the face, the chances of it being enacted are nil.

Republicans see the pandemic precautions as a political weapon to wield against Democrats, according to the New York Times.

Juvenile behavior, but it is an election year. And Democrats see it as a way to remind the American public of the “validity” of their argument. You know the one: The Biden administration overstepped its authority instituting the mandate.

Plus, Republicans say they’re concerned about the staffing shortages many hospitals are already dealing with. And they feel that lifting the medical mandate would alleviate some of that. Another concern posed: What will happen if people on the front lines during the pandemic are penalized for not being vaccinated?

Many of the Republicans who voted for the measure said they were doing it to express their objection to federal overreaching, not because they’re against being vaccinated. In fact, most of them revealed their vaccine status to prove their stand on the vaccine.

However, it’s predicted – with certainty – that the measure will “kick the bucket” when it arrives in the Democratic-controlled House.

Because President Biden will 100% veto it!

In his State of the Union address, he said, “We will never give up on vaccinating more Americans.”

He also urged the American public to stop looking at COVID-19 as a political issue. “Let’s stop seeing each other as enemies and start seeing each other for who we really are: Fellow Americans,” said Biden. “We can’t change how divided we’ve been. But we can change how we move forward – on COVID-19 and other issues we must face.”

So, the bottom line for Benefits pros in the healthcare industry, don’t change what you’re doing. The mandate isn’t going anywhere.