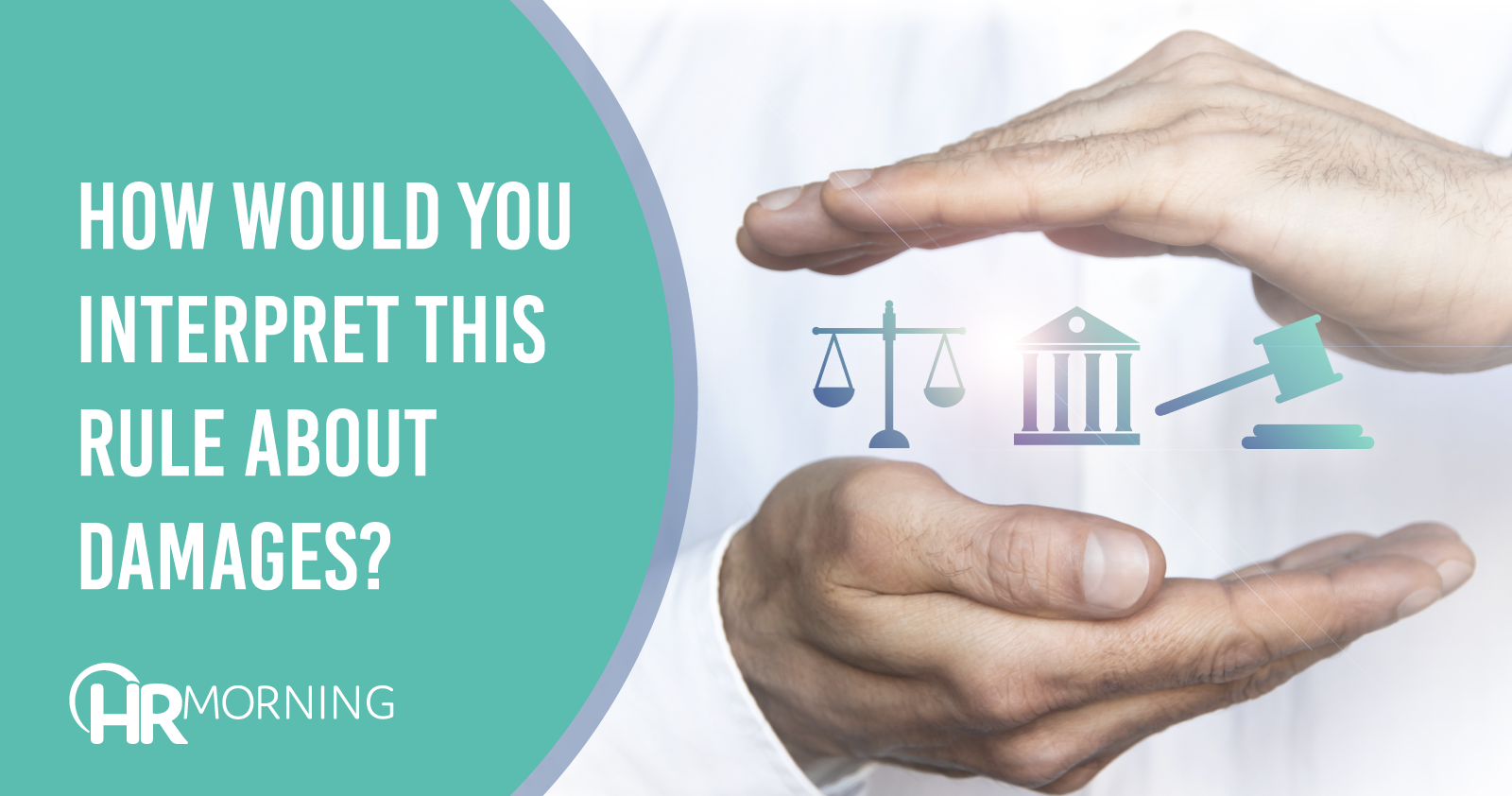 Oregon’s highest court decided whether a $500,000 statutory cap on damages applied in a whistleblowing case.

A former employee sued. He alleged that his former employer violated state law when it retaliated against him for whistleblowing on the employer.

The suit said an individual defendant aided and abetted the retaliation.

There were no physical injuries. A jury returned a verdict in his favor. It awarded him $1 million in noneconomic damages.

The trial court reduced the award by half. It applied a statutory damages cap. The cap says, “[I]n any civil action seeking damages arising out of bodily injury, including emotional injury or distress, death or property damage of any one person including claims for loss of care, comfort, companionship and society and loss of consortium, the amount awarded for noneconomic damages shall not exceed $500,000.”

As a result, the former employee appealed. He argued that the cap should apply only in cases involving bodily injury.

The plaintiff argued that the statute was best read to mean that the cap does not apply when there is no bodily injury. He said he did not suffer any bodily injury.

On the other hand, the employer said a better way to read the statute is to interpret it to say that emotional injury or distress is a form of bodily injury. It said the cap should be applied.

The state’s highest court agreed with the former employee.

Most importantly, it concluded that the quoted statutory language capping damages does not cap noneconomic damages awarded on an employment practice claim under the statute. In conclusion, it ruled that the cap should not be applied.