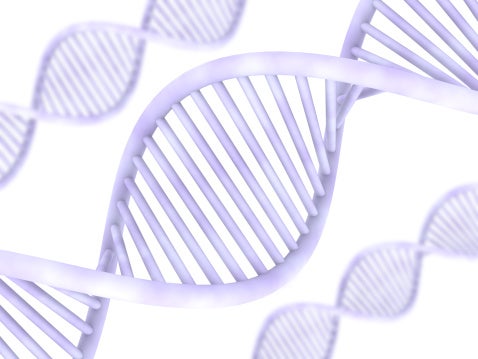 OK, so you’re probably not going to run into this exact situation in your workplace. This case is still a good reminder of the perils of violating the Genetic Information Nondiscrimination Act.
We can’t sum up the background of the case any better than federal district court judge Amy Totenberg:

Atlas Logistics Group Retail Services operates warehouses [in Atlanta] for the storage of products sold at a variety of grocery stores.
So one could imagine Atlas’s frustration when a mystery employee began habitually defecating in one of its warehouses.
To solve the mystery of the devious defecator, Atlas requested some of its employees, including Jack Lowe and Dennis Reynolds, to submit to a check swab. The cheek cell samples were then sent to a lab where a technician compared the cheek cell DNA to DNA from the offending fecal matter. Lowe and Dennis were not a match.

The two sued under GINA, which generally prohibits employers from requesting genetic information from employees.
The upshot: A federal jury recently awarded Lowe and Reynolds $2.2 milliom for pain, suffering and mental anguish. Judge Totenberg had ruled in May that the company’s actions. had violated GINA.
Reuters reported that the company said it was likely to file an appeal.
By the way, the devious defecator has never been identified.