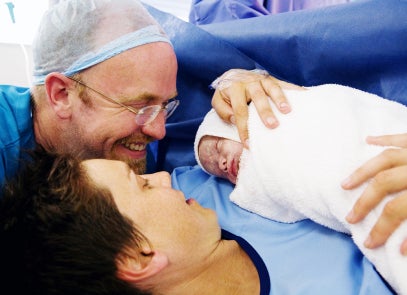 Employees have long been clamoring for more generous paternity leave, and both Netflix and Microsoft have recently heeded that call. Will this trend trickle down to companies like yours?
Netflix, the video streaming and delivery service provider, made news recently when it announced it would offer an unlimited amount of paid time off for its employees when they become new parents. The policy applies to both new mothers and new fathers.
Chief Talent Officer Tawni Cranz explained the impetus for the policy in a blog post by stating:

“Netflix’s continued success hinges on us competing for and keeping the most talented individuals in their field. Experience shows people perform better at work when they’re not worrying about home.”

While average companies probably can’t afford to offer such generous paternity leave, the call for increased leave time is growing — particularly among new dads.
In fact, a recent study of working fathers by the Boston College Center for Work & Family found that: