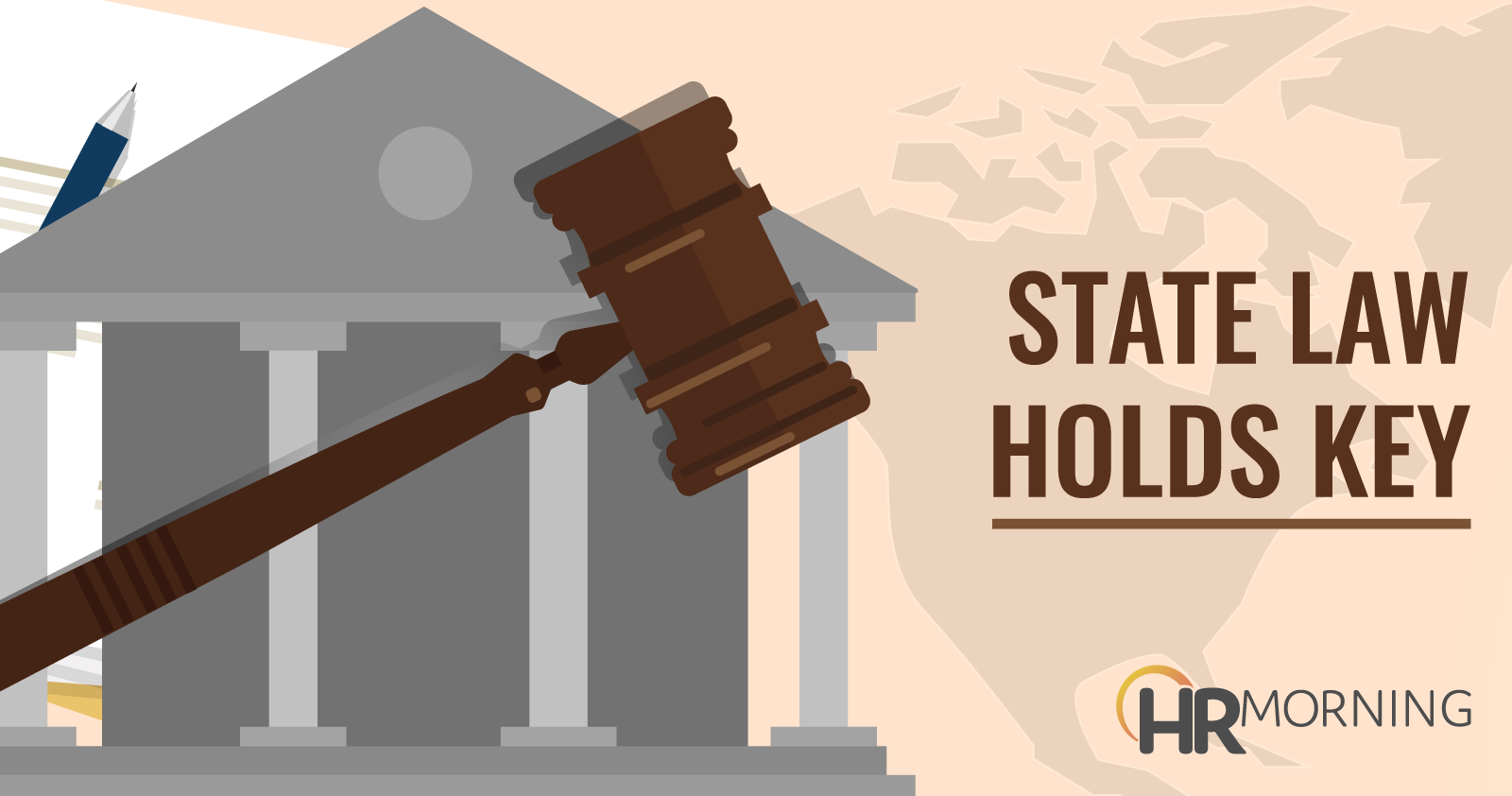 Two landscaping workers died when a trench they were digging collapsed on them.

OSHA identified many violations of safety standards, and the employer pled guilty to a criminal charge of “causing or risking widespread injury or damage.”

Under state law, they could avoid workers’ compensation exclusivity and proceed with their claims only if they could show that the employer committed an “intentional wrong.”

A trial court found they did not make this showing and ruled for the employer.

The estates filed an appeal. They argued there was factual disputes that a jury should resolve. They also said they satisfied the standard they needed to meet in order to avoid workers’ compensation exclusivity.

To meet the “intentional wrong” standard, the estates had to show “the employer knew that its actions were substantially certain to result in injury or death to the employee.” They also had to show that “the resulting injury and the circumstances of its infliction were … plainly beyond anything the legislature intended the [state worker’s compensation statute] to immunize.”

The appeals court ruled that the estates did not show that the employer was substantially certain that the trench would collapse and kill the workers. To support this conclusion, it pointed to evidence showing that the employer had dug similar trenches in the past without incident.

Nor did the guilty plea prove that the employer was substantially certain that the harm would occur, the court added.

The trial court’s ruling was affirmed.