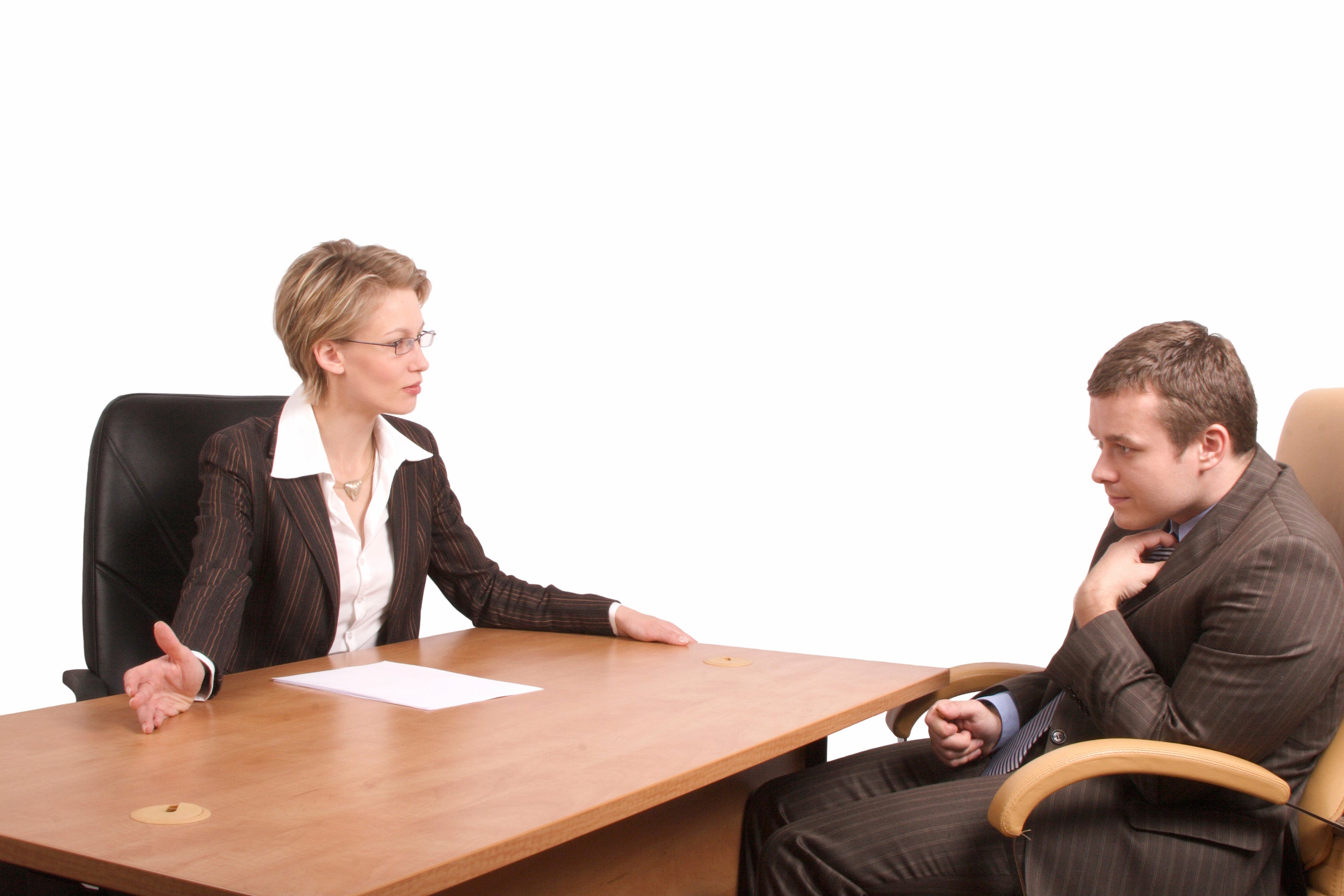 Everybody talks about the importance of communication. But what’s often overlooked is the fact that not everybody communicates in the same way.

Years of research have produced a consensus on some key differences in how each gender communicates. A sampling:

Getting the real story

The observations here are based on years of research and documentation about habits and tendencies continually observed in men and women.
That doesn’t mean every woman or every man you deal with will display those habits and tendencies, and managers shouldn’t assume they will.
The research findings do come in handy, however, when a manager’s trying to understand why someone doesn’t seem to be responding the way he or she had hoped.

What about the ‘Generation Gap’?

So the research tells us there are clear lines between how men and women communicate. But what about the differences when comparing generations? You know, Baby Boomers, Generation X, Generation Y and so on.
It would be foolish to deny that people have different career expectations at different stages of their lives. There’s little research to refute that idea.
The good news for managers: Most of the research shows very little differences in communicating among the generations.
One group might say “ya know” or “cool” more than another, but when it comes to basic listening and communicating, no generation shows exhibits a clear edge or disadvantage. You can safely approach a difficult conversation in pretty much the same way with a member of any age group.
In short, there is little evidence to show there’s a Generation Gap for communication styles (though we’ll exempt teenagers from the mix).