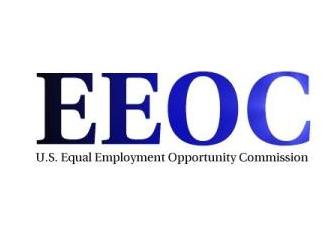 The EEOC is supplanting a 14-year-old section in its compliance manual with a brand new set of enforcement guidance.
The new guidance covers national origin discrimination, and it has replaced the EEOC’s 2002 compliance manual section on that topic.
Of course, employers already know they can’t discriminate against individuals on the basis of their national origin. But what makes reviewing this guidance so important is that it adds in a few wrinkles about what’s considered discriminatory — and how to stay in compliance — that employers may not have ever considered otherwise.
Many of these wrinkles mirror those outlined in the proposed guidance that was issued this past summer, so if you’re familiar with the proposal, this may not come as news to you.
But if you didn’t read the proposal, here is some of the new ground the guidance covers:

Info: To accompany the guidance, the EEOC issued a Q&A and a Small Business Fact Sheet to help employers digest it.