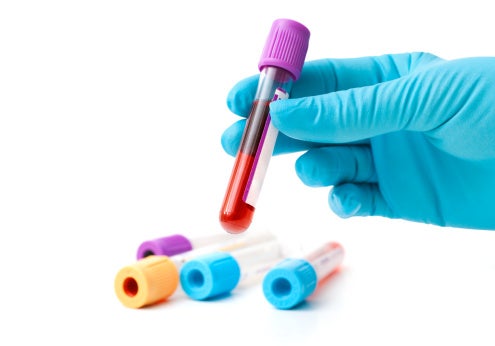 A recent lawsuit by the EEOC provides another example of just how broad the ADA’s employee protections really are.
Actions taken against individuals who are perceived to have a disability can also trigger legal action against employers — even if the individuals aren’t actually disabled.
Case in point: Plasma Biological Services LLC and Interstate Blood Bank terminated an employee because the employer believed that he had a viral marker (i.e., the presence of an active infection in the person’s blood), according to a lawsuit filed by the EEOC.
The agency said Plasma Biological Services’ action was a clear violation of the ADA.
According to the EEOC, the plasma collection center placed an employee on a deferred donor list after an initial screening for a plasma donation by the worker indicated he had a viral marker. Then, when the man’s supervisor learned he’d been placed on the deferred donor list, the employee was terminated.
Subsequent tests later revealed the employee didn’t have a viral marker.
The EEOC said firing an employee because of a perceived disability or for having a record of disability is a violation of the ADA.

What’s it going to cost?

Rather than let the litigation run its course, Plasma Biological Services agreed to pay $60,000 to settle the EEOC’s disability discrimination lawsuit.
In addition to the $60K in monetary relief, the three-year consent decree also: