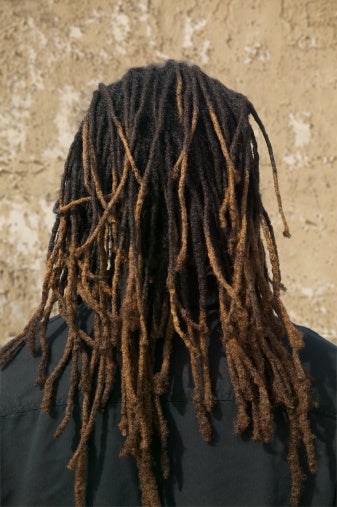 A new case raises some interesting questions about grooming policies and religious accommodations.

No dreadlocks or no job

Here are the details of the case:
Catastrophe Management Solutions offered a job to a candidate — so long as she cut her dreadlocks. She refused, and the job offer was rescinded.
The former candidate then went to the Equal Employment Opportunity Commission (EEOC), which filed suit against the company on her behalf.
The agency’s claim: that the policy banning dreadlocks in the workplace qualified as race bias against African-American employees.
The policy read as such:

All personnel are expected to be dressed and groomed in a manner that projects a professional and businesslike image while adhering to company and industry standards and/or guidelines … hairstyles should reflect a business/professional image. No excessive hairstyles or unusual colors are acceptable. . .

A court didn’t find the EEOC’s claim too strong, however.
First, it noted that there’s a major difference between permanent, protected characteristics like race and impermanent, unprotected things like hairstyle:

“A hairstyle, even one more closely associated with a particular ethnic group, is a mutable characteristic …”

The EEOC tried to counter that the definition of race covers both physical and cultural characteristics — even when those characteristics aren’t limited to one specific group of people.
Not a chance, said the court: Trying to define race by characteristics that aren’t unique to a specific race would be impossible.
The conclusion: Dreadlocks aren’t a sole characteristic of African-American people, so banning them in the workplace doesn’t amount to race bias.
Jon Hyman with the Ohio Employer’s Law Blog had the simple takeaway for HR pros:

…this case serves a good reminder that grooming policies remain high on the EEOC’s radar, even if they raise much more of an issue for national origin and religion than race.