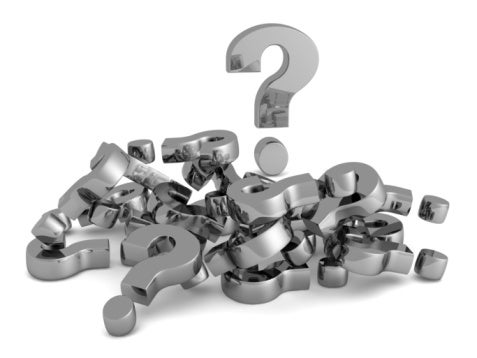 Looking for that next great interview question to help you nail down the perfect candidate? There’s one in particular you should consider adding to your arsenal.
At least that’s the opinion of best-selling author and renowned columnist Paul B. Brown.
Brown has hired a person or two in his day, and he says this question has told him an awful lot about job candidates: “Tell me about your friends.”
(OK, it’s more like a directive than a question, but we digress.)
The reason Brown loves this question: “Good people hang out with other good people,” Brown wrote in his column on Inc.com.
In other words, asking candidates to describe their friends is another way of getting job seekers to describe themselves.
“High performers associate with other high performers,” he wrote, adding the converse is also true.

Responses to look for

As a result, Brown claims if their friends sound like they’d make bad hires, the candidate in front of you is likely a bad hire. You don’t want complainers or gossipers — or people who hang out with them.
Brown didn’t get into specifics about his past hiring experience, but it sounds as though he’s used this question enough to confidently say it works.
So what does he look for from candidates? How can he tell whether or not someone associates with high achievers?
One thing Brown likes to hear is that a candidate has organized things with his or her friends — like school outings or activities. Those kinds of responses can also tell you what’s important to candidates.
Brown goes on to claim, “tell me about your friends” was the most revealing question he ever asked.
It is unclear whether or not he probes deeper into the subject beyond that question, but a good idea may be to take things one step further — by specifically asking a candidate what his or her friends do for a living.
If they sound like successful, highly motivated individuals, you could have a winner seated in front of you — assuming he or she has the requisite skills and experience you’re looking for, of course.