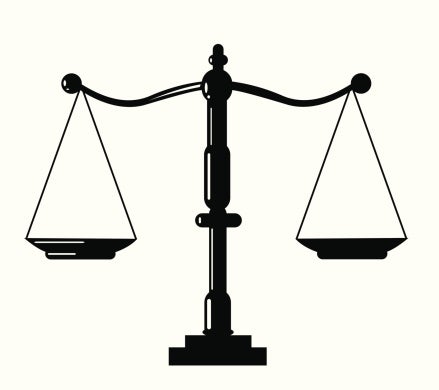 You’ve got to be pretty tough to be the lone female roustabout on an oil field construction crew. But apparently there’s a limit to how much you have to endure.
An Iraan, Texas oil field construction and services company will pay $30,000 and furnish other relief to settle a retaliation lawsuit brought by EEOC, the agency announced.
The EEOC’s suit, filed in U.S. District Court for the Western District of Texas, charged that Garrison Contractors, Inc. fired its only female roustabout, Elma Garza, after she reported being sexually harassed on the job.
Hired by the company in January 2012 as a dump truck driver, Garza spent most of her employment as the company’s only female oil field worker.  In this roustabout position, Garza worked side by side with her male co-workers fixing oil and gas leaks, digging ditches and cleaning heavy equipment.
EEOC suit claimed that during her employment, Garza was subjected to lewd comments about female organs and sex.  When Garza reported the unwanted conduct, the company fired her, the agency alleged.
In addition to monetary relief, the consent decree settling the suit also requires the company to:

In a press release, EEOC regional attorney Robert Canino said, “Given the isolated nature of oil field work assignments, combined with the traditionally male makeup of these jobs, women may be vulnerable to offensive and harsh treatment if there is not a clear company message that harassment is not tolerated.
“A response that excludes female workers from the field by firing them is unacceptable and unlawful.  Good management operates to stop misconduct — not punish the person who brings it to light.”