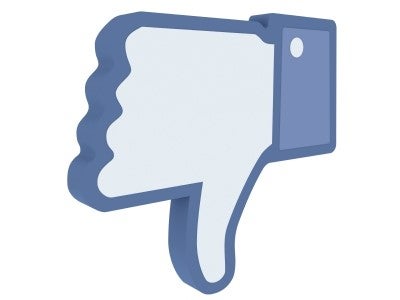 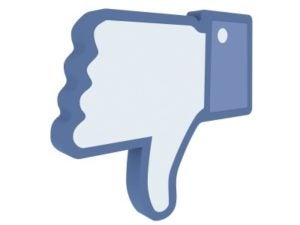 Facebook is in hot water once again — this time, for job ads targeting exclusively men for roles such as police officers, truck drivers and sports store clerks. The ACLU lodged a complaint against the social media giant — as well as 10 employers that used Facebook to post ads — on behalf of three female job hunters and the Communications Workers of America.

The complaint was filed with the EEOC and accuses Facebook of enabling discriminatory job postings.
Specifically, companies used Facebook’s ad targeting features to exclude female candidates, and young and older men. Enhanced Roofing and Remodeling made its help wanted ad appear only to men 23 to 50 years old. The City of Greensboro, NC published an ad looking for police officers, but only men ages 25 to 35 could see it.
But the ACLU is more focused on Facebook than these employers — after all, the social media giant is the one that allowed ads to be marketed and delivered in this way.
“This type of targeting is as illegal now as it was in 1964 when the Civil Rights Act was passed,” a spokesperson for the ACLU said. “It also essentially acts as a recruiter connecting employers with prospective employees. In this context, it should be legally accountable for both creating and delivering these discriminatory ad campaigns.”
This case is currently pending.

Facebook’s legal trouble emphasizes to employers how risky it is to target candidates based on any protected factors, such as gender or age.
Even if you don’t target candidates in this way, it’s smart to review the language of your job postings. What does it say about experience levels? Does it say anything about preferring recent college grads? Wrongly worded job posts could be considered discriminatory.