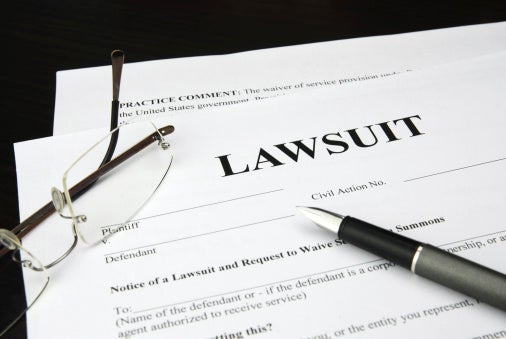 A federal appeals court in Chicago just ruled that Title VII of the 1964 Civil Rights Act prohibits workplace discrimination based on sexual orientation. But the ruling actually muddies the waters of the issue for employers.
That’s because there have been some contradictory rulings on whether or not Title VII actually protects individuals from sexual orientation discrimination.
First, some background on the recent Chicago ruling in Hively v. Ivy Tech Community College.

Denied a full-time position due to sexual orientation

In 2014, the LGBT rights group Lambda Legal brought forward a lawsuit against Ivy Tech Community College on behalf of a part-time math teacher, Kimberly Hively. The suit claims Hively was denied a full-time position because she was a lesbian, which violated Title VII of the 1964 Civil Rights Act.
Title VII prohibits employers from discriminating against employees on the basis of sex, race, color, national origin.
Initially, a trial court ruled that Title VII doesn’t protect employees from anti-gay discrimination. A three-judge panel appeal also failed to side with Hively. But when she requested and was granted a rehearing in a federal appeals court before a full, seven-judge panel, Hively finally received a favorable ruling.
In an 8-3 decision, the 7th Circuit of Appeals said: “discrimination on the basis of sexual orientation is a form of sex discrimination.”
Writing for the court, chief judge Diane Wood stated:

Any discomfort, disapproval or job decision based on the fact that the complainant — woman or man — dresses differently, speaks differently, or dates or marries a same-sex partner, is a reaction purely and simply based on sex … Hively’s claim is no different from the claims brought by women who were rejected for jobs in traditionally male workplaces, such as fire departments, construction and policing. The employers in those cases were policing the boundaries of what jobs or behaviors they found acceptable for a woman (or in some cases, for a man).