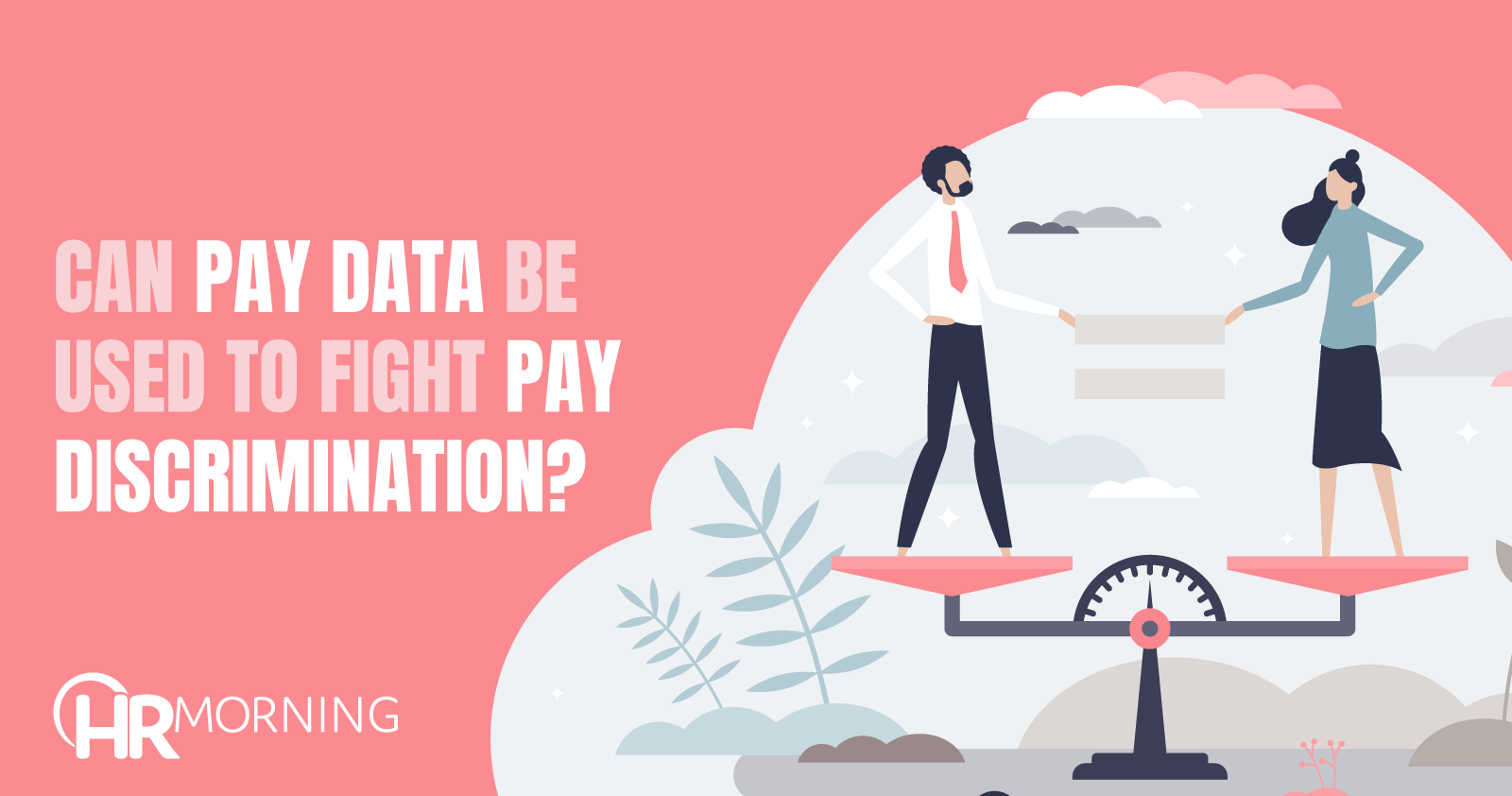 On July 28, an independent study from the National Academies of Sciences, Engineering, and Medicine (National Academies) concluded that the U.S. Equal Employment Opportunity Commission (EEOC)’s first-time collection of pay data “may be used effectively” to help identify and combat pay discrimination.

The report, commissioned through a unanimous vote by the EEOC in 2020, analyzed pay data from 2017-2018, collected via EEO-1 Component 2 to determine if it was a valuable tool to help fight pay discrimination in the workplace. The data was collected from private employers and federal contractors.

The report found that “collecting pay data is necessary to assess pay practices and differences in compensation by sex, race, and ethnicity.” It also remarks that the data the EEOC has collected is unique and is not being collected from private-sector employees. The report stated that pay data collection may help make investigations and allocations of resources for pay discrimination a priority and analyze pay gaps, as well as help to identify systemic discrimination.

What the pay data report found

The report found significant pay gaps in the Silicon Valley tech sector, with some companies having high pay disparities as high as:

However, the report also took issue with some parts of the pay data collection and provided short and long-term recommendations if the EEOC decides to continue to collect pay data. Some data was incomplete, according to the panel of analysts, and the National Academies noted that data must be “complete and robust” in order to be useful.

Only 58% of eligible firms and establishments provided data for pay analysis, covering 82% of establishments. Although some of the lack of response from eligible establishments was due to nonresponse, it was primarily due to inadequacies in the EEO-1 frame as well as not collecting data on pay and employee characteristics in Type 6 reports, according to the report.

The study also noted concerns with measurement, such as the fact that Component 2 of the EEO-1 report does not reflect total compensation, leaving out bonuses, commissions, and fringe benefits. The report also noted that the job categories the EEOC used were outdated.

The data is unable to identify some areas that may result in discrimination, such as LGBTQ+, age, disabilities or veteran status.