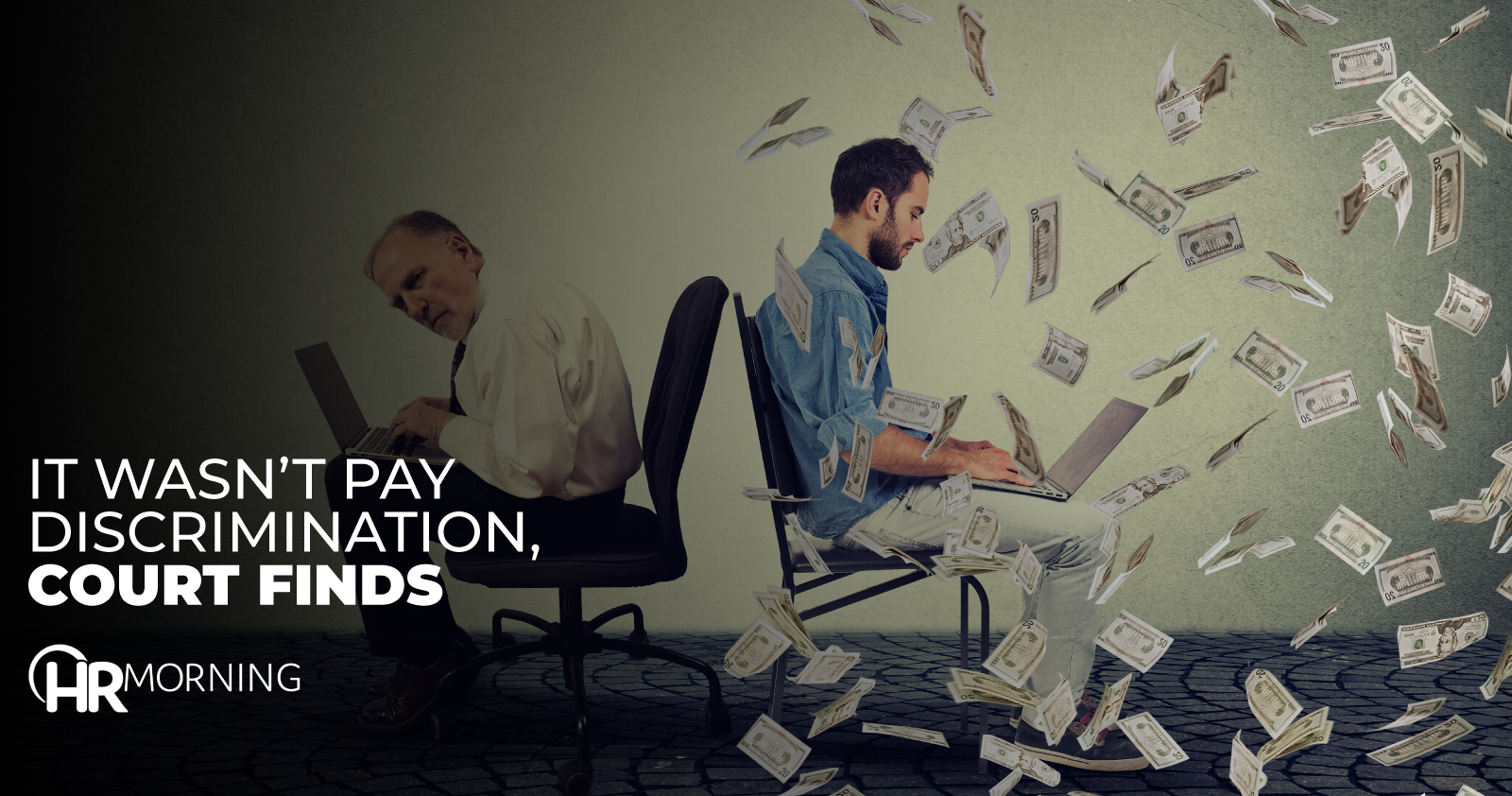 In 2010, Paul Palmer Jr. II, who is Black, was hired as a lecturer in an Illinois university’s Business Marketing Department. Alongside his role as lecturer, Palmer served as a program’s Diversity Coach – a position that paid an additional $25,000 annual stipend.

During his third year of employment, Palmer reached out to his department chair about the possibility for early promotion to senior lecturer. The chair told Palmer it was rare for lecturers to apply for senior lecturer prior to their sixth year. As such, he didn’t apply early.

In 2016, the university promoted Palmer to senior lecturer pursuant to the typical six-year timeline.

About that same time, the university hired a new lecturer, Josh Gildea, who is white. In addition to his role as lecturer, Gildea served as Director of the Business Marketing Academy – a position that paid an additional $30,000 stipend per year.

At some point, the previous department chair left, and a new chair came in.

Discrepancies crept in over time: Was it pay discrimination?

In 2018, Palmer emailed the chair to complain about pay discrepancies that “look[ed] very biased.” Specifically, he complained that “Gildea’s base salary had risen to nearly match” his own base salary.

At the time, Palmer earned $98,750 and Gildea earned $94,000. Importantly, they both earned more than their base salaries, in variable amounts through a variety of methods, like the annual stipends for specific roles and teaching “overload classes, which are classes taught beyond the required teaching load for a lecturer and for which lecturers are paid per additional class taught.” Palmer and Gildea were the two highest paid lecturers in the department.

He filed a charge with the EEOC, alleging race and pay discrimination in violation of Title VII.  He said that even though he earned a higher base salary, Gildea still earned more than he did in aggregate between 2017 and 2019. After the EEOC issued a right-to-sue letter, Palmer filed a lawsuit, and his case reached the Seventh Circuit.

Palmer alleged two forms of race discrimination: 1) the school’s failure to promote him to senior lecturer after three years, and 2) pay discrimination based on his race. To support his claims, Palmer presented Gildea as the only comparator.

1. He waited too long to file a claim

First, Palmer didn’t file a claim with the EEOC until more than six years after previous chair allegedly discouraged him from seeking the early promotion, which was the basis of his failure to promote claim. That was well over the 300 days allotted to file, so the court held that claim was untimely.

2. He didn’t prove the work was equal

Next, the court turned to Palmer’s pay discrimination claim, examining his and Gildea’s total compensation over the mentioned three-year period. During that time frame, Gildea out-earned Palmer by $171,731, a significant portion of which came from teaching “overload” classes.

The annual stipends and income from overload courses Gildea earned didn’t support Palmer’s pay discrimination claim, the court held, because the “very heart of an unequal pay claim is the plaintiff’s burden to show unequal pay for equal work.” Here, Gildea performed “duties similar to the plaintiff’s position plus additional duties in a different position.”

Bottom line: Palmer failed to state valid claims in a timely manner, so the Seventh Circuit affirmed the ruling in the university’s favor.