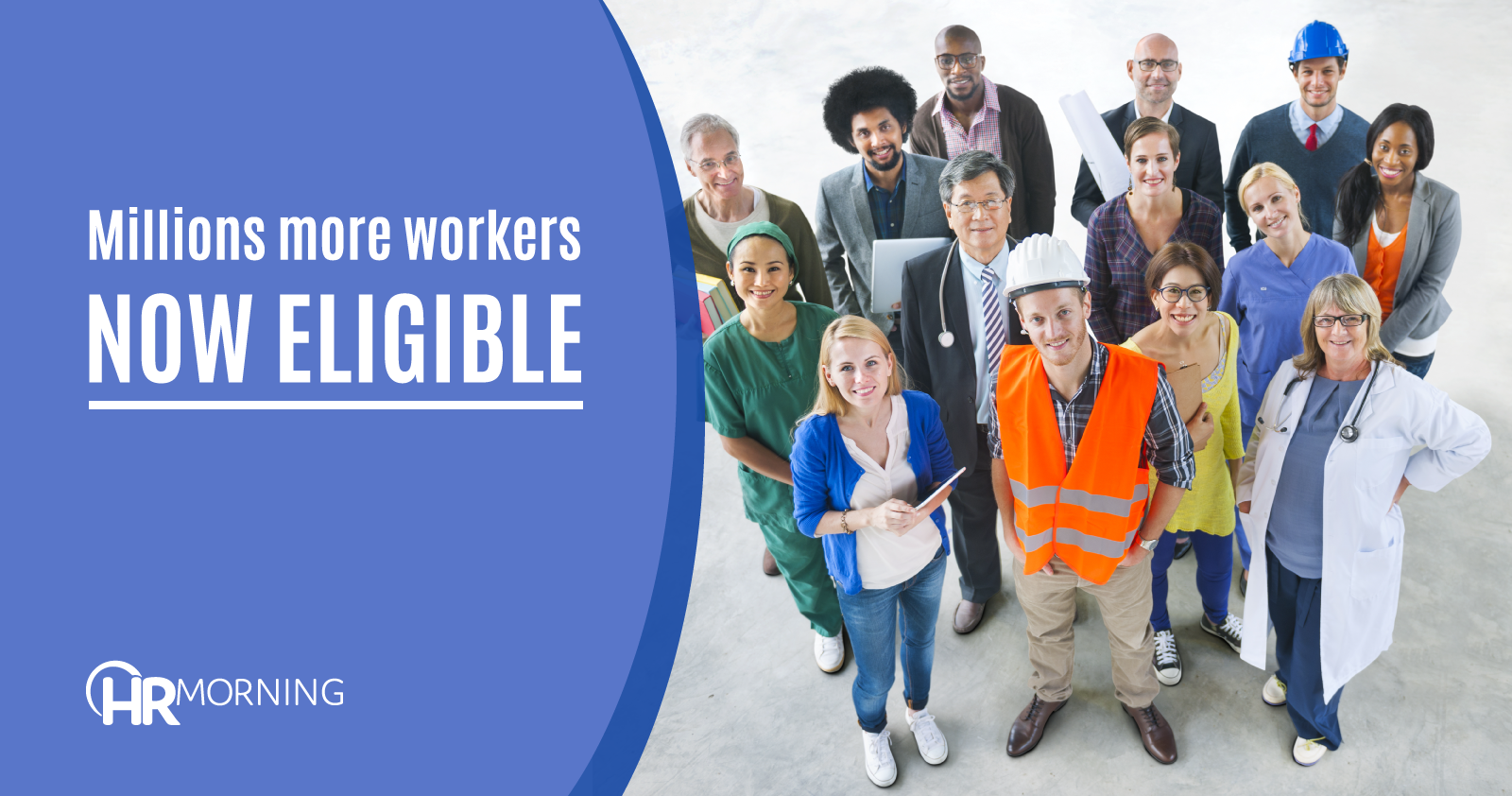 James sued the federal government in March over some of the department’s restrictions to paid sick and emergency family leave.

The suit charged that DOL overstepped its authority when it denied various groups of workers’ eligibility for paid leave under the Families First Coronavirus Response Act (FFCRA).

The rule, adopted in April to implement the FFCRA’s goal of helping employers keep people on the payroll, made as many as 61 million employees eligible for up to two weeks of paid sick leave and 12 weeks of mostly paid emergency family leave.

But Oetken struck down a provision in the DOL rule that allowed some employers to deny workers paid sick leave if there was no work for them due to the pandemic-related economic downturn.

The judge called the rule’s definition of “health care provider,” many of whom are not eligible for paid leave under the Act, “vastly overbroad.”

DOL lawyers conceded that the definition could eliminate benefits for many non-health workers including English professors, librarians and cafeteria managers.

The judge struck that definition from the rule, along with provisions requiring workers to get their employers’ consent before taking intermittent leave and to document reasons for taking sick leave in advance.

“The court acknowledges that the DOL labored under considerable pressure in promulgating the final rule,” Oetken wrote in his order. “But as much as this moment calls for flexibility and ingenuity, it also calls for renewed attention to the guardrails of our government. Here, DOL jumped the rail.”

Complying with the new Families First Coronavirus Response Act (FFCRA) is challenging because so much of the new law is long on legal mandates and what employers must do, but short on the details of how to do it. Employers are left confused and not sure where to start.

Our 75-minute on-demand workshop, Unpacking the Families First Coronavirus Response Act for Employers, provides up-to-date guidance on how to interpret what the Paid Sick Leave and expanded Family Medical Leave provisions of the FFCRA actually mean; and what employers need to do now to comply with the new mandates.