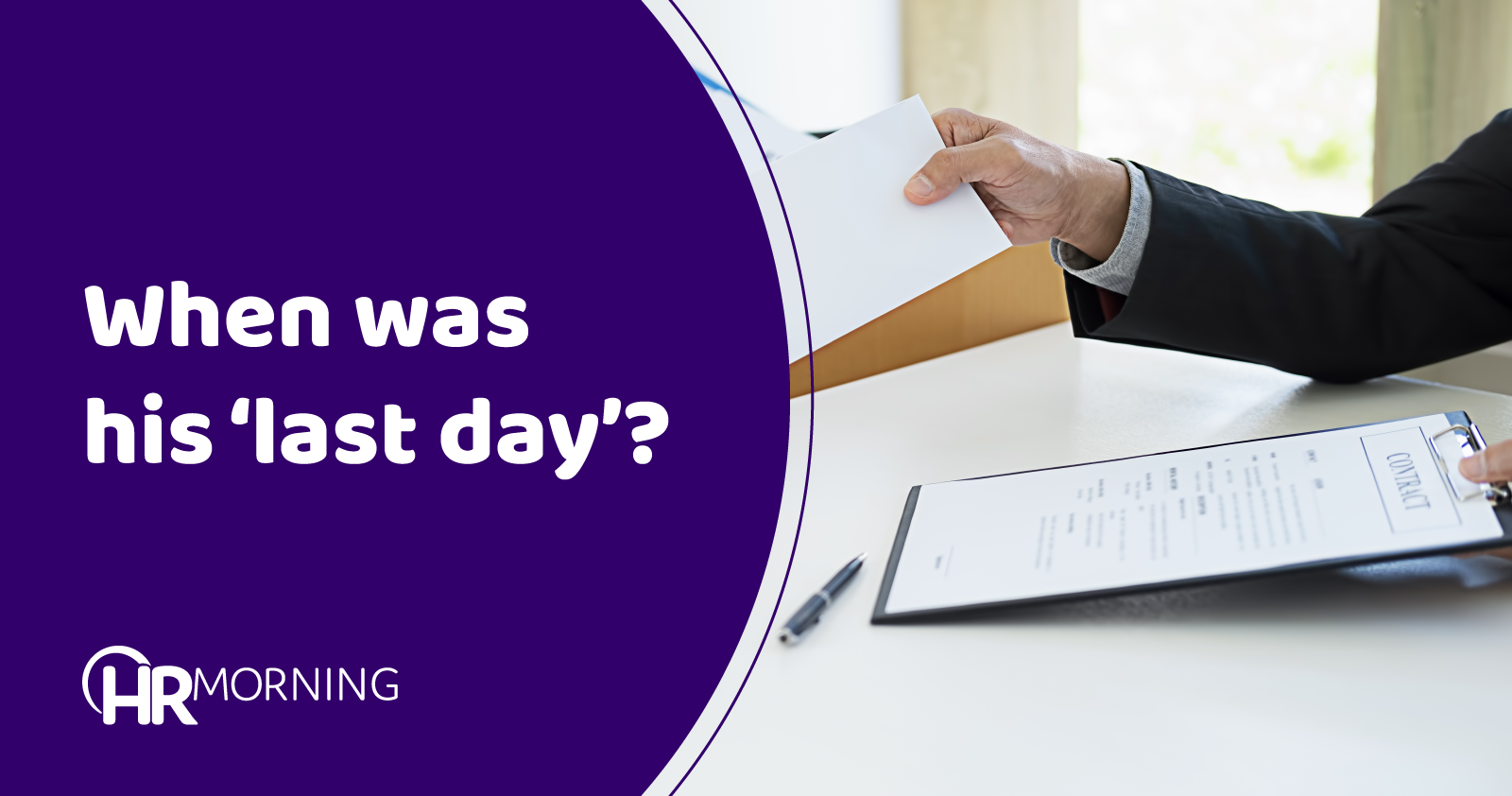 A discharged employee waited a week for his final paycheck. Did that violate state law?

About a year after he started working for the company, a vice president of human resources and a managing director told him in a meeting that the company was eliminating his position.

At the meeting, they also told him to return his company-issued cell phone and laptop immediately. They also had him return his keycard badge and clean out his desk. And they told him to immediately stop performing his work duties and reporting to work.

That meeting happened on a Friday that preceded a regularly scheduled payday by exactly one week.

A week later, on the regularly scheduled payday, the company paid him everything he was due, including accrued vacation pay.

Under Massachusetts law, employers must pay discharged workers all they are due on the day of discharge.

Knous sued Broadridge, alleging that it broke the law by not paying him on the day of the meeting.

Broadridge argued that the discharge did not occur until the payday on which Knous was paid.

A lower court ruled for Broadridge, and Knous appealed.

The U.S. Court of Appeals for the First Circuit upheld the ruling in Broadridge’s favor.

There was nothing in the relevant statute indicating that the state’s legislature intended to require employers to have discharged employees work up until the date of their official discharge, the appeals court said.

Knous was essentially trying to punish Broadridge for giving him advance notice of his last official day and then giving him paid time off through that day, the court explained.