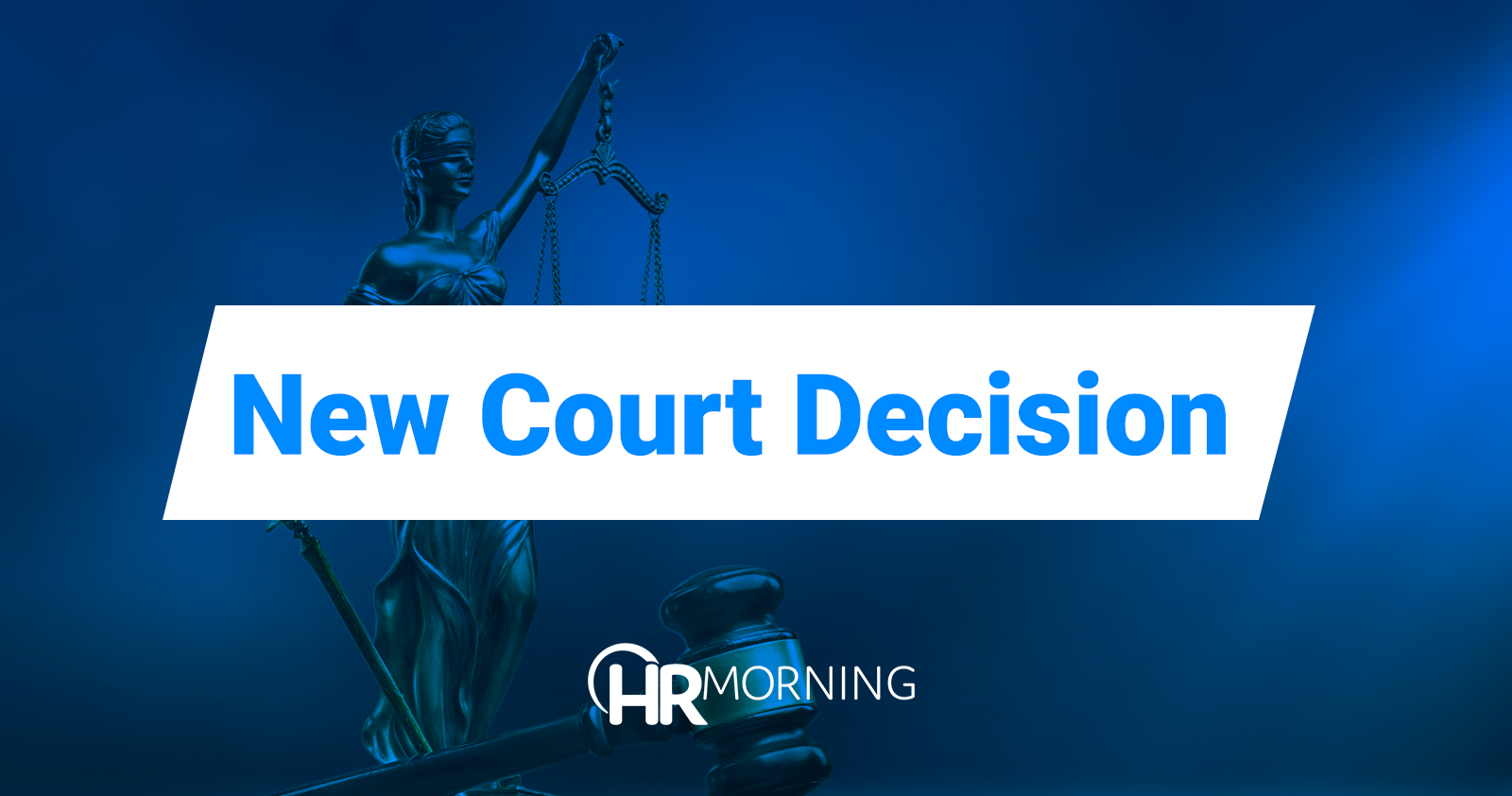 Correctly classifying employees can be tricky sometimes — particularly when FLSA fines are steep if employers fail to pay overtime when they should.

A recent case had several employees claiming their company owed them overtime, and had misclassified them as exempt workers. The company argued the employees were exempt because of the administrative exemption.

Here’s what the court said.

Several business development managers sued their employer, Nexus Business Solutions, after the company didn’t pay them overtime. The managers, whose job was to help organize the sale of vehicles to different corporations, worked well over 40 hours a week.

The managers claimed they were misclassified and were owed overtime (one-and-a-half times their regular rate of pay for every hour over 40 they worked). The company argued the managers were exempt employees and not eligible for overtime because of the administrative exemption.

For an employee to fall under the administrative exemption, they must:

The big question was surrounding the final component. The managers claimed they weren’t able to “exercise discretion with respect to matters of significance” because they were required to generate sales leads and make presentations.

But the Eleventh Circuit ruled that these managers were able to exercise discretion here. The court said these employees “had the authority to make an independent choice free from immediate direction or supervision” and the work they did required more skill than what could be described in a manual and/or learned very quickly.

The court said these managers “had a hand in choosing which leads to develop, performed customized research and gave customized presentations.” It had no choice but to rule the administrative exemption applied to this group of employees.