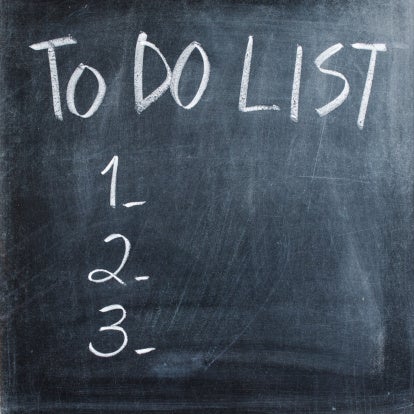 Accommodations for disabled employees needn’t be complicated. Here’s an example of how one simple step could have saved a retail chain from a sizable penalty for violating the ADA.
Wal-Mart Stores Inc. will pay a former long-term employee $90,000 to settle a disability discrimination lawsuit filed by the U.S. Equal Employment Opportunity Commission, the agency announced.
EEOC’s lawsuit charged Wal-Mart with violating federal discrimination law when the giant retailer fired an intellectually disabled employee at one of its Wal-Mart stores in Rockford, Ill.
According to EEOC’s lawsuit, William Clark, who has intellectual disabilities that were first detected during childhood, began working for Wal-Mart in 1994. As a workplace accommodation for his intellectual disabilities, Clark needed a written list of daily tasks.
EEOC alleged that Wal-Mart had provided Clark with a daily list as an accommodation for years, but at some point the company decided to stop providing the list.
Wal-Mart claimed it terminated Clark because he failed to perform certain job duties. The EEOC charged that Clark’s purported failure to perform certain job duties was due to Wal-Mart no longer providing Clark with his daily duties list.
EEOC filed suit in the U.S. District Court for the Northern District of Illinois, Western Division in 2014, after failing to reach a a pre-litigation settlement.
“The ADA provides the same standard of protection to employees with intellectual disabilities and to workers with physical disabilities,” said Julianne Bowman, EEOC’s district director in Chicago. “Employers must provide disabled employees with reasonable accommodations if they are necessary to enable the employee to perform his or her essential job duties. Here, a simple written list would have provided Mr. Clark with the accommodation he needed, and he wouldn’t have been terminated.”
Wal-Mart will pay Clark the $90,000 as part of a consent decree settling the suit, signed by U.S. District Judge Philip G. Reinhard.
The two-year decree also provides additional, non-monetary relief intended to improve the Wal-Mart workplace. Under the decree, Wal-Mart will: