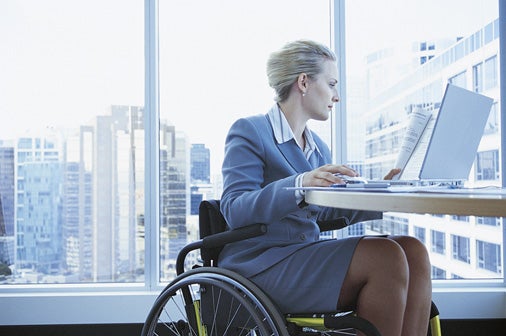 As HR pros know, individuals with disabilities must still be able to perform the “essential job functions” of a position. But what happens when a disabled employee and his or her employer butt heads over what tasks are truly essential?
That question was at the center of Vraniskoska v. Franciscan Communities, Inc.
Vraniskoska was an Environmental Services Tech for Franciscan Communities, Inc., who ended up injuring her wrist. During Vraniskoska’s recovery period, her physician said she shouldn’t use her left hand at all. So her employer placed her on light duty until she recovered, which, at first, she did. Vraniskoska’s wrist improved enough for her to lift up to five pounds — but that’s as much as she recovered.
Because Franciscan had a policy that was only for temporary light duty, it gave Vraniskoska an ultimatum: find another position at the company within 45 days or she’d be let go.
When Vraniskoska failed to find another position, she was terminated, and she sued claiming Franciscan failed to accommodate her disability, which violated the ADA.

A necessary part of tech’s job

A win for employers but …

Obviously, this is a nice win for employers everywhere. It sends the message that courts will give firms a good deal of freedom when it comes to determining which functions are an essential part of a job.
But it’s just important (if not more important) for firms to remember this mantra for handling individuals with disabilities: Always engage in the interactive process if there’s a chance the ADA could be in play.
This post originally ran on our sister website HRBenefitsAlert.com.