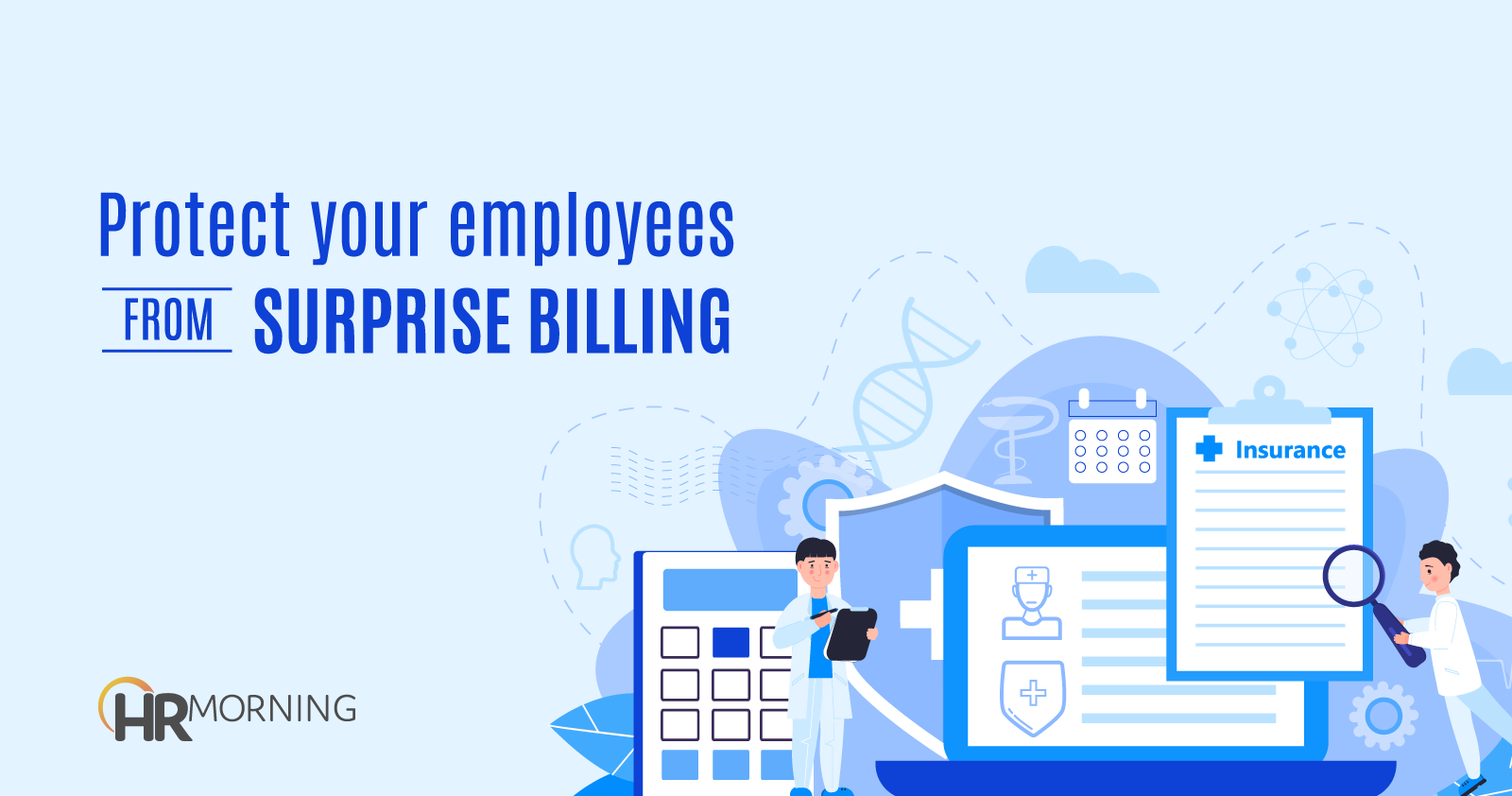 Even though the feds mandated health insurers cover the cost of COVID-19 tests in the CARES Act, there’s been a rash of patients receiving “surprise” medical bills.

The earlier legislative push to stop surprise medical bills, which has been overshadowed by the coronavirus pandemic, is back in force. The Trump administration will possibly include it in a coming stimulus package.

ER doctors, anesthesiologists, surgeons and pathologists have been the most frequent sources of surprise bills, which patients receive from
out-of-network doctors.

One in five patients get hit with a surprise medical bill after elective surgery, according to a recent study in the Journal of the American Medical Association.

There are now 29 states that provide some protection against out-of-network billing, ranging from dispute resolution processes to holding the insurer responsible for the balance. It’s expected Georgia will pass a more stringent law in the coming weeks. The Commonwealth Fund tracks all state activity on surprise medical billing.

Employers can also take steps to be proactive with staffers’ surprise bills:

• Educate staff. Hold meetings to explain how to determine if a provider’s in network. Explain they won’t be getting extra bills beyond their out-of-pocket cost-sharing.

• Guide them through bill paying. Because of HIPAA laws, employers can’t speak directly with claims departments, but they can help employees facilitate the process.

• Reassess your plan. Re-evaluate your claims data to determine how widespread your surprise billing is and why. For example, covered providers could be leaving your area. Then work with your healthcare provider to find solutions to the issues.