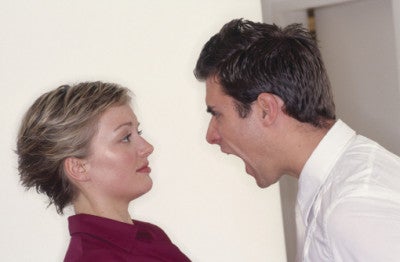 A recent court ruling makes it clear: If you’re trying to rid yourself of the disease of workplace harassment, you can’t just treat the symptoms. You need to find the cure.
That’s the lesson from a recent federal lawsuit in New York state, in which a jury awarded $275,000 to a woman who’d been victimized by a hostile work environment.
The case involved Lisa Fisher, a health aide at the Mermaid Manor Home for Adults. She is black.
There was hostility between black employees from the United States and black workers whose origins were Caribbean or West Indian. The Caribbean employees were referred to as “the coconuts” by some employees.
Two of the so-called “coconuts” — Yvonne Kelly, whose origins were Jamaican and Lisi Laurent, from Haiti — allegedly posted a photo on Instagram portraying Fisher as a fictional chimpanzee from the movie “Planet of the Apes.” Fisher complained to management, which took disciplinary action against Kelly and Laurent.