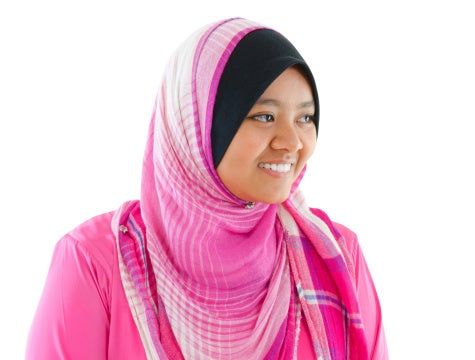 The latest legal triumphs for Muslim employees show how pigheadedness regarding religious accommodation requests is an expensive mistake.
From high-profile cases involving Abercrombie & Fitch to lawsuits affecting smaller companies, cases involving complaints from Muslim employees about accommodations have been all over the news lately.
Here are two more cases that should give HR pros in all industries some more guidance on when they should seriously considering accommodating a staffer’s religion:

She wouldn’t take off her head covering

In the first case, Safia Abdullah was hired for a housekeeping position at the MCM Elegante Hotel in Albuquerque, NM.
Abdullah’s religion required her to wear a head covering. The company asked that she remove it. When she refused, she was fired.
Abdullah went to the Equal Employment Opportunity Commission, which sued on her behalf. The company opted to settle the case for a whopping $100,000.
In addition to the monetary settlement, the hotel’s operating company will also:

He wouldn’t shave his beard

In the second case, Muslim man Abdulkadir Omar was hired to work for American Patriot Security in 2009. Omar’s strongly held religious beliefs required him to wear a beard.
He had no issues until six months into his job when a manager at a company where he was providing security told him he needed to shave his beard to comply with the firm’s grooming policy.
Omar later met with his manager, who reiterated that Omar needed to shave. After Omar went to the Counsel on American Islamic Relations for help, the company suspended him without pay.
Then Omar went to the Equal Employment Opportunity Commission, which sued on his behalf, claiming the company harassed, retaliated and discriminated against Omar.
You can guess how that turned out: Now the security company owes Omar $66,000 in back pay, attorney fees and court costs.