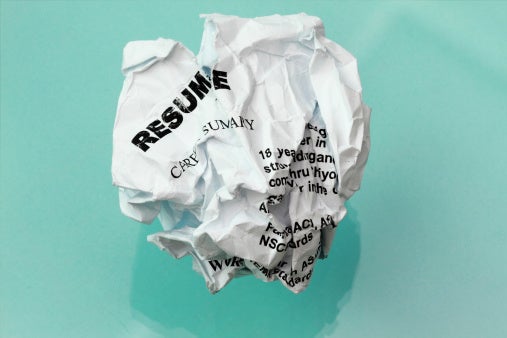 How long do you retain job seekers’ application materials? Why does it matter? A recent EEOC lawsuit against Coca-Cola reveals why you must keep them (for a while, at least) and what can happen if you don’t.
The Coca-Cola Bottling Company’s bottling plant in Mobile, AL, is under fire from the EEOC.
The agency is suing the soda maker, claiming Coke violated federal law — twice — when it refused to hire Martina Owes.
Here are the charges levied against Coke, according to the EEOC:

The EEOC filed the lawsuit after failing to reach a settlement through its conciliation process. Our only guess as to why Coke didn’t settle is because it feels it has a strong defense and can show a court it had a non-discriminatory reason for denying Owes employment.
Still, based on cases like this we’ve seen in the past, it’s likely difficult for Coke to prevail on the recordkeeping charges. After all, it either has the records or it doesn’t.

What to keep, and for how long

Regardless of the outcome, this case highlights the importance of retaining application materials. Chances are when the EEOC starts snooping around for wrongdoing in your hiring process, it’s going to request all of your hiring materials — past and present. And you’d better be able to produce them, or expect the agency to come after you.
So how long do you have to keep application materials, anyway?
The rule under the Age Discrimination in Employment Act is a minimum of one year. But if you’re aware the applicant is over 40, it’s smart to retain them for at least two years. This rule also applies to resumes, references checks and background check materials.
What about personnel and employment records?
The EEOC requires you to keep them on file for at least a year.
Payroll records?
Three years.
Now if your company is to be charged with some form of wrongdoing, then you’ve got to keep all of these materials until the matter is resolved.
In the EEOC’s lawsuit against Coke, the agency is seeking back pay, front pay, compensatory and punitive damages, a job for Owes and an injunction against future discrimination.