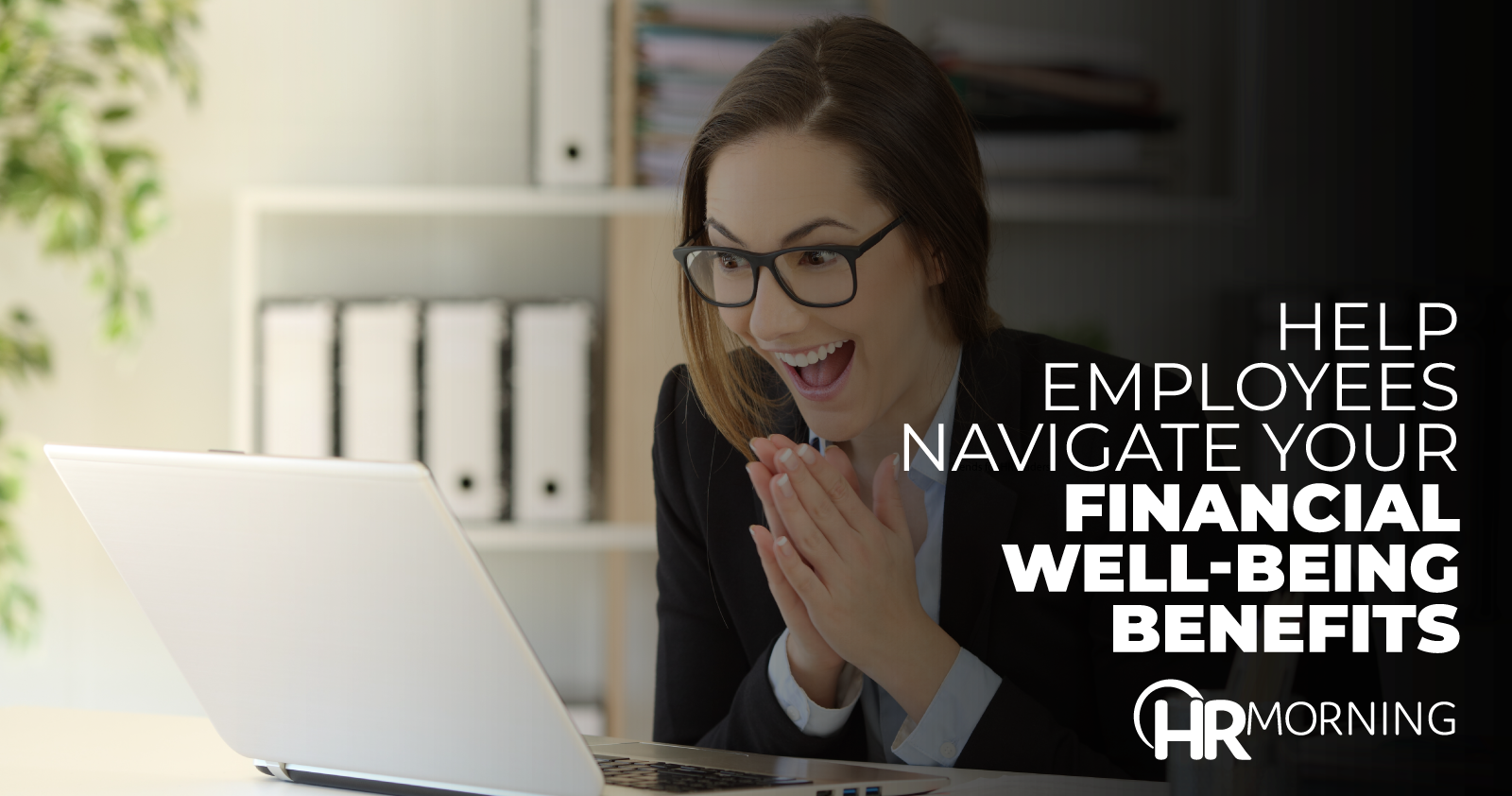 On April 6, the White House released a press briefing announcing the U.S. Department of Education was extending the forbearance on student loan repayment, interest and collections through Aug. 31, 2022.

President Biden said in extending the COVID-19 national emergency, he recognized that the U.S. was still recovering from the pandemic. And that while we are doing better than we were a year ago, we aren’t there yet. Recent Federal Reserve data suggests “millions of student loan borrowers would face significant economic hardship, and delinquencies and defaults could threaten Americans’ financial stability,” if loan payments resumed May 1, 2022.

Originally, an executive order from former President Trump had the Federal Student Aid office suspend monthly loan payments, collections on defaulted loans and reduce the interest rate to 0%, on March 13, 2020. Then the CARES Act made these provisions into law a week later and remain until Sept. 30, 2020. Since then the freeze has been extended numerous times.

Only time will tell. The Department of Education said it will reassess things and continue to do so until it is feasible for student loan borrowers to start paying back their loans.

Another key factor is when payments resume, those who previously had delinquencies or defaulted on their loans will have their slates wiped clean. The government is hoping that by doing this, borrowers will be in a better place to start paying their loans back because they won’t be restarting on a deficit.

In the press briefing, Biden said he wants borrowers to work with the Department of Education to make a plan for when payments resume. He gave looking into Public Service Loan Forgiveness as one option open to borrowers, and said he and Vice President Harris will continue to support borrowers in need and believe that this pause will be “a continued lifeline” as the U.S. recovers from the pandemic.

However, not everyone is happy about this extension.

Yes the freeze gives borrowers wiggle room. But they feel like they’re in a constant state of limbo. What they want is widespread forgiveness.

Many Democrats are pushing for that, too. They want Biden to use his executive authority and provide up to $50,000 per borrower in loan forgiveness.

Biden also got a letter from a slew of Democratic lawmakers saying he should extend the freeze until the end of the year and provide “meaningful student debt cancellation.” However, this isn’t likely to happen since Biden believes this a job for the Congress to do. And there’s a snowballs chance in you know where of that happening since Republicans are vehemently against student debt forgiveness.

To say Republicans are up in arms with the extension is an understatement. They feel Biden has been overly generous to people with student loan debt and it’s all been at the expense of those without a higher degree.

Republicans are also pointing fingers at Democrats, saying they’re being hypocrites because they’re choosing which pandemic-era policies they’ll extend and that it’s basically “an expensive handout to ‘elites.’”

How would it benefit the elite? Well, according to Rep. Bob Good (R-Va.), who introduced a bill last month that would end the freeze, extending it yet again would put “hardworking Americans on the hook for the elites with advanced degrees.”

Rep. Byron Donalds (R-FL) is another one of the politicians up in arms over the extension, saying it’s not fair to people like him who just paid their loans off. He said he’s never been rich, but he managed to make his payments until his loan was paid off.

Still others say this move is going to put the taxpayers on the hook for billions and that by extending the freeze we are giving current borrowers a free lunch.

If student loan paybacks started back up, Republicans feel it would help the U.S. deal with the national deficit and combat inflation.

What Benefits can do

But Benefits pros can help their employees by keeping them informed of the extension, as well as reminding them what financial well-being benefits their employers provide. Giving employees help via financial wellness apps and programs can prepare them for when the freeze is over.

By helping them save and get ready for the end of the freeze, it’ll be less of a shock to their wallets. This means they’ll be stressing less over their finances and be able to focus on their jobs. Employees worried about their financial situation don’t give their job their full attention. That means they’re less efficient and productive employees and, more than likely, a poorer quality of work.

So, the message here is remind them repeatedly about the diverse types of financial well-being benefits available to them. And remind them that you’re there to help them understand these benefits and how to use them.