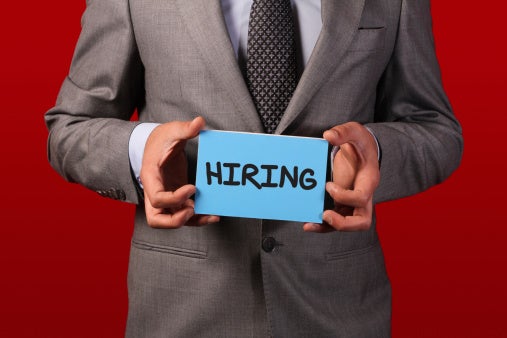 Think an applicant’s first impression is the key to your hiring decision? Google’s HR nabob disagrees.
In an excerpt from his book, Work Rules!, on Wired.com, Lazlo Bock cites a University of Toledo study which revealed that impressions of an applicant within the first 10 seconds of an interview often predict its outcome.
The problem: Snap judgments don’t lead to balanced assessments.
Why? Interviewers often spend the rest of the interview looking for indicators that confirm their initial judgments about the applicant instead of really assessing the candidate’s abilities, the study found.
So, essentially, interviewers have their minds made up about a candidate before an interview has barely begun, thanks to a series of pre-formed biases.
That confirmation process often results in lame questions. “Tell me about yourself.” “What is your greatest weakness?” “What is your greatest strength?” Worthless, Bock writes.

In addition to changing the interview process, Bock suggests bringing some different players into the game:
Subordinates: “In every interview I’ve ever had with another company, I’ve met my potential boss and several peers. But rarely have I met anyone who would be working for me,” Bock writes. Inviting one or two subordinates into the interview will help the company get added perspective on the applicant.
“Cross-functional” workers. These employees have nothing to do with the department you’re hiring for, but they’ll still be interested in hiring high-quality candidates. And the viewpoint of someone from a different department can be valuable.

Bock offers a four-step plan for finding the best and the brightest:

One quick note of caution: That four-phase plan “is easy to write, but I can tell you from experience that it’s very hard to do,” Bock says:

Managers hate the idea that they can’t hire their own people. Interviewers can’t stand being told that they have to follow a certain format for the interview or for their feedback. People will disagree with data if it runs counter to their intuition and argue that the quality bar doesn’t need to be so high for every job.
Do not give in to the pressure.
Fight for quality.