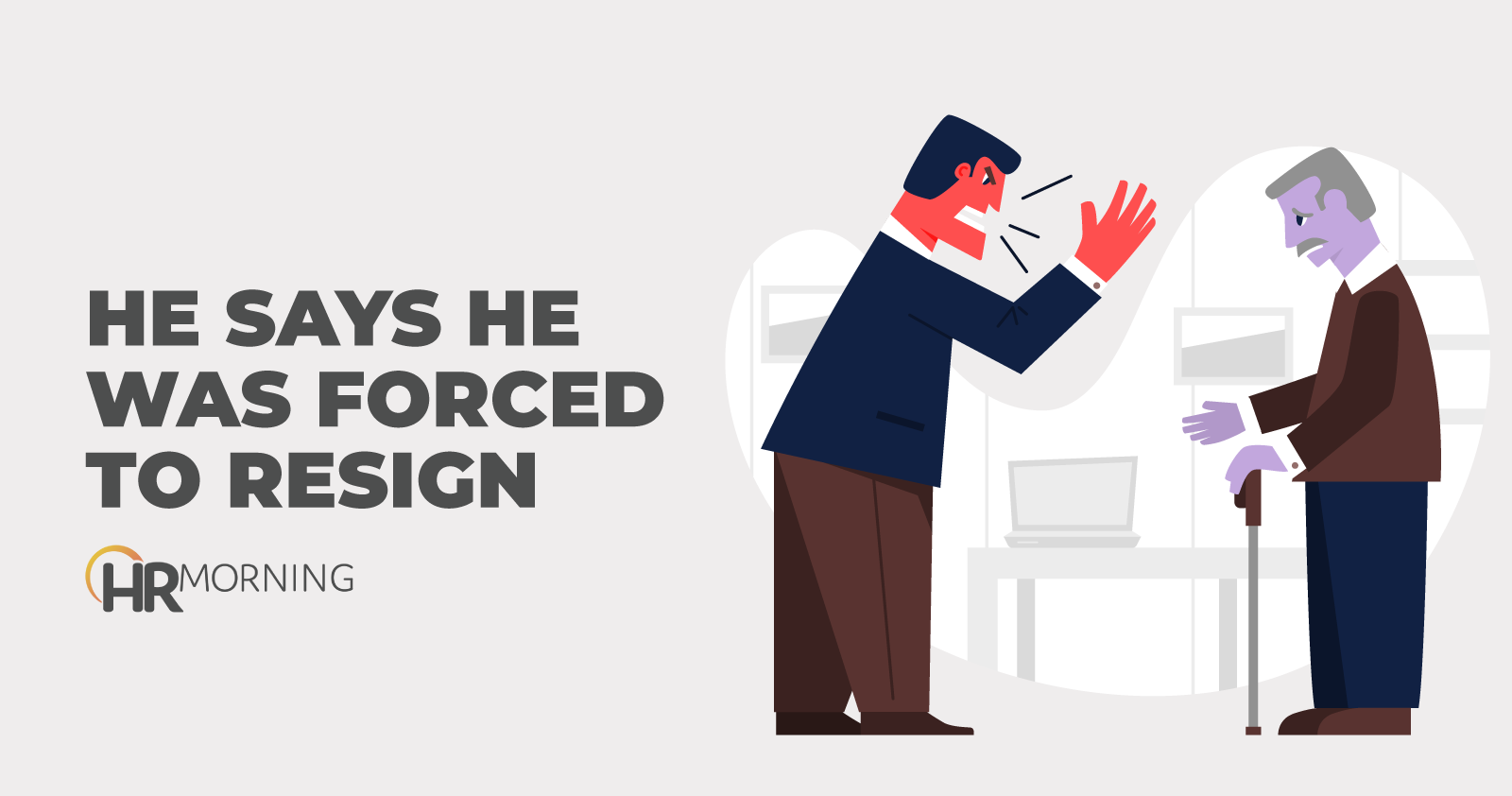 Saying a former worker might be able to convince a jury that he should win his claim of unlawful age bias, a federal appeals court vacated a lower court’s ruling favoring the man’s former employer.

When he was 62, Sam Stamey resigned from his post as a wiring installer for Forest River, Inc.

Stamey essentially said he had no other choice: According to his lawsuit, he was the victim of “a relentless and ruthless campaign of age-based harassment.” He asserted that in less than a year, his co-workers subjected him to more than 1,000 age-based insults. Management did not take effective steps to end the barrage, he alleged.

For much of his tenure of employment at Forest River, things went well for Stamey. He began working there in 2007, when he was 51 years old. During his time there, he avoided discipline and received several raises.

But he says things took a bad turn in the fall of 2017, when he was 61. At that time, he alleges, his co-workers began an onslaught of age-based harassment that continued unabated for 10 months.

First, Stamey asserted, there was verbal harassment that consisted of name-calling and profane, age-based questions such as, “What are you doing here? I thought you died last week.”

Stamey says about two dozen co-workers participated in the verbal harassment, and that he was insulted about 1,000 times between late 2017 and early 2018.

Second, Stamey alleged that the harassment included acts to interfere with his work. For example, he alleged that his co-workers repeatedly defaced his workstation and glued his tool cabinet shut.

Another time, he said, someone cut the power cord to his new electric coffee maker, exposing its wiring.

Stamey alleges that he asked his employer for help. Specifically, he says he left a voicemail for someone in HR but never heard back. He also says he spoke to his supervisor about the alleged harassment about 10 times over the course of two months in 2017. Problems abated for a week or two, Stamey says, only to continue again.

Problems continued into 2018, Stamey adds, despite his continued reports to management personnel.

A plant manager told Stamey’s co-workers to stop the “horseplay” but did not threaten consequences if it persisted, Stamey alleged.

The last straw for Stamey came in August of 2018, when he says a supervisor told him that he had “one foot in the grave and the other on a banana peel.” Stamey quit that day.

A lower court ruled against him. It decided that Stamey could not show that his work conditions were so bad that a reasonable person would have been compelled to resign. It also said he wrongly assumed that management would not help him further. A reasonable person, it ruled, would have given Forest River another chance to help.

The Seventh Circuit appeals court vacated the lower court’s ruling and remanded the case for trial.

It is hard for plaintiffs to win constructive discharge claims, the court advised. To win, it said, Stamey had to prove not only that he was subjected to egregious working conditions but also that it would have been futile to keep asking Forest River to put an end to the alleged harassment.

Here, the appeals court said, a jury can find that the harassment Stamey experienced was severe enough to meet the threshold of constructive discharge.

“One thousand is a huge number when the measure is workplace, age-based insults,” it said.

When viewing all inferences in Stamey’s favor, as it was required to do, the court said a jury could also find that a reasonable person in his position would have believed it would have been futile to go back to Forest River again for help. It could reasonably find that Stamey believed further complaints would just fall on deaf ears, the court said.

The case was remanded for trial.

What it means … and doesn’t

Stamey has not won his case just yet; what he won here was the ability to take his case to a jury. The appeals court was careful to point out that the question it decided was a close one, and that its decision was guided by the fact that it was required to view the facts in Stamey’s favor. That does not mean he will prevail at trial.

Nonetheless, the allegations here present a classic case of an employer that did not meet its duty to take prompt and effective remedial action in response to an employee’s complaints of peer harassment in the workplace.