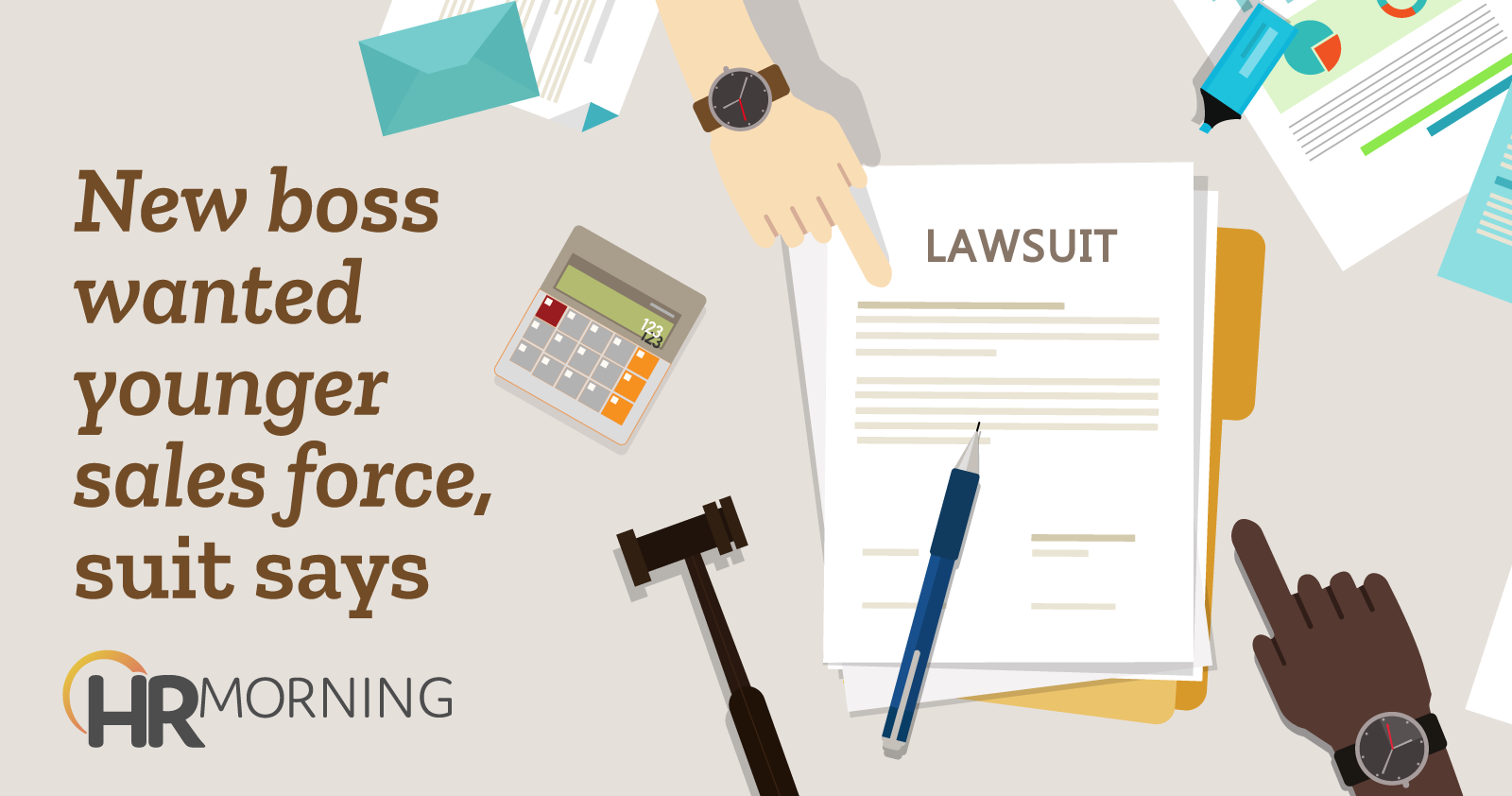 The proposed class action names rejected applicants aged 49 and 55 as representative plaintiffs. It says Eli Lilly relies almost entirely on a recruitment system. The program requires applicants to be affiliated with a university. They can also be a part of the company’s internship program, it adds.

People under age 40 fill that program, the complaint alleges.

Eli Lilly has an “explicit and stated strategy” of hiring “Millennials” and/or “Early Career Professionals,” the complaint alleges.

The company even set hiring quotas aimed at bringing in more younger people, the complaint says.

Plaintiff Jerad Grimes is 49 years old. He applied for available positions between April of 2017 and January of 2020. Eli Lilly rejected all of his applications after either a single interview or no interview.

Georgia Emily Edmondson is 55. She applied for available positions between January 2018 and June 2020. Eli Lilly rejected her as well.

It claims that a new chief executive officer publicly said in 2017 that he wanted to increase the percentage of millennial sales representatives to 40% of the overall sales force by 2020, the suit says.

The suit seeks declaratory and injunctive relief as well as monetary damages.