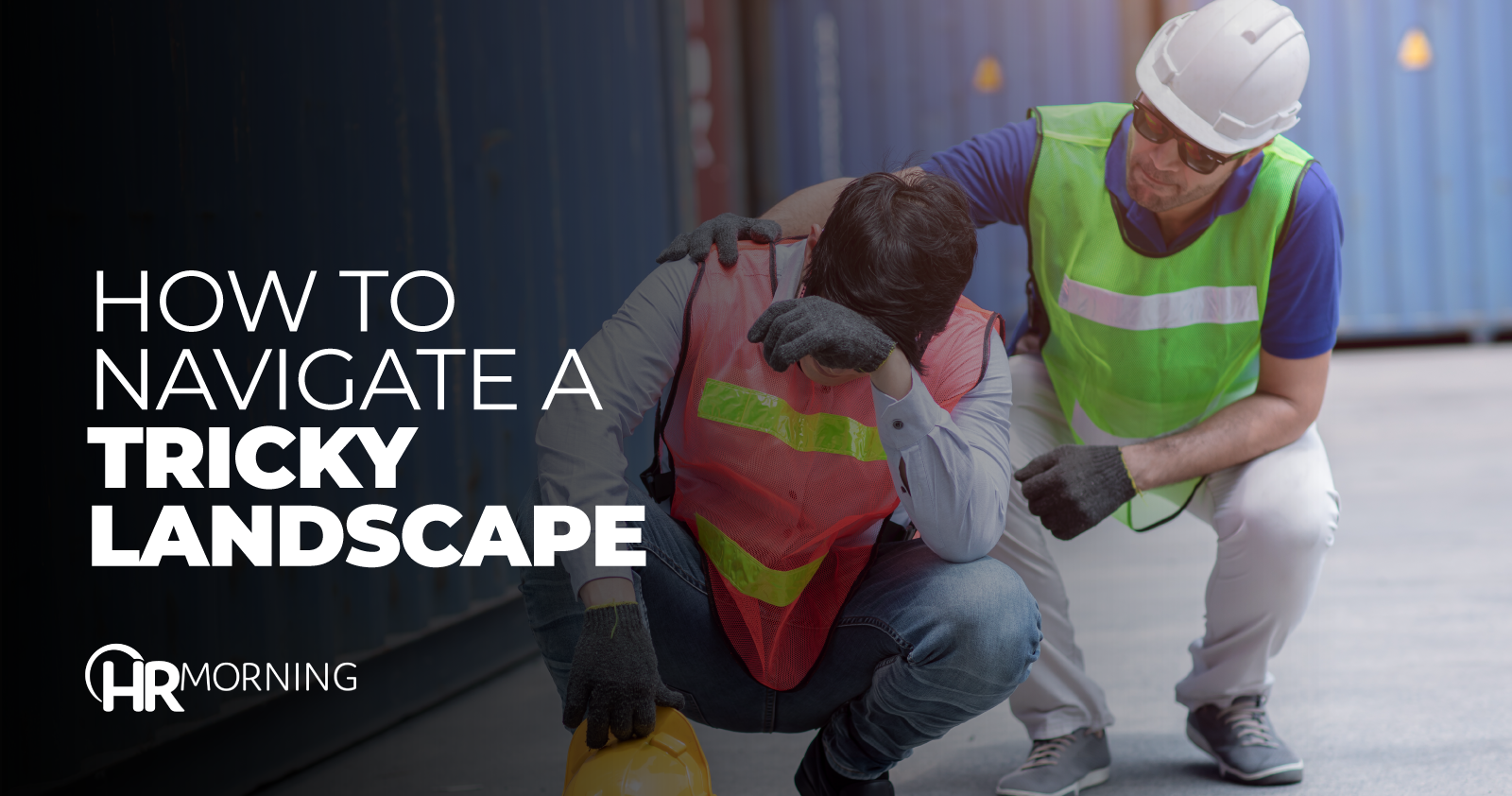 The legal rules around dealing with employees who have alcoholism take legitimate employer concerns into account, but the landscape in this area includes land mines that must be avoided.

Employers must know how to respond when an employee has alcoholism that is impacting work performance. The need is especially prevalent in light of empirical evidence that excessive drinking increased significantly during the COVID-19 pandemic.

Let’s go over the legal landscape and lay out a plan that HR pros can implement when dealing with employees with alcoholism.

Alcoholism can be a covered disability

Under the Americans with Disabilities Act (ADA), alcoholism can be a covered disability if it severely impacts an individual’s daily activities. It is to be distinguished from the illegal use of drugs (which includes using drugs that are illegal and using legal drugs in an illegal manner). The ADA does not protect illegal drug use.

Several courts have agreed with the logical proposition that alcoholism is not a per se disability under the law. The question is whether the condition substantially limits at least one major activity.

If alcoholism qualifies as a disability in a particular case, employers must be ready to extend reasonable accommodation. But in addition to the generally applicable limitation on the reasonable accommodation duty of undue hardship, another employer-friendly limitation is at play: Employers can hold employees with alcoholism to the same performance and conduct standards that it applies to other employees, without fear of violating the statute.

Legislators deemed this limitation important enough to build it expressly into the statutory language of the ADA. Thus, it is crystal clear that employees with alcoholism can be held to generally applicable and uniformly applied conduct and performance standards, even when subpar performance is directly related to the employee’s alcoholism.

This means things like severe absenteeism and insubordination need not be tolerated – as long as they are not tolerated from other employees.

Similarly, in Collings v. Longview Fibre Co., the court said that “employers must be allowed to terminate their employees on account of misconduct, ‘irrespective of whether the employee [has a disability].’”

Even though the duty to accommodate may be triggered, the Equal Employment Opportunity Commission has described some specific limitations on that duty. Employers may – but are not required to – refer an offending employee with alcoholism to an EAP program, it has advised. But they need not establish such programs or provide an opportunity for rehabilitation in lieu of discipline, the agency says.

Employers are put in a tough spot if an employee first presents a request for an alcoholism-related job accommodation in response to discipline for subpar conduct or job performance. The EEOC says that if the offending conduct is serious enough to warrant termination, the employer is free to go ahead and impose the discipline without further discussion. There is no need to offer a “firm choice” or “last chance agreement” in these circumstances, it advises. But if the appropriate discipline is something short of termination, it adds, the employer should determine whether a reasonable accommodation is available.

Translation: Feel free to fire for a fireable offense — even when the offense stems from alcoholism – and try to accommodate for less serious conduct or performance issues.