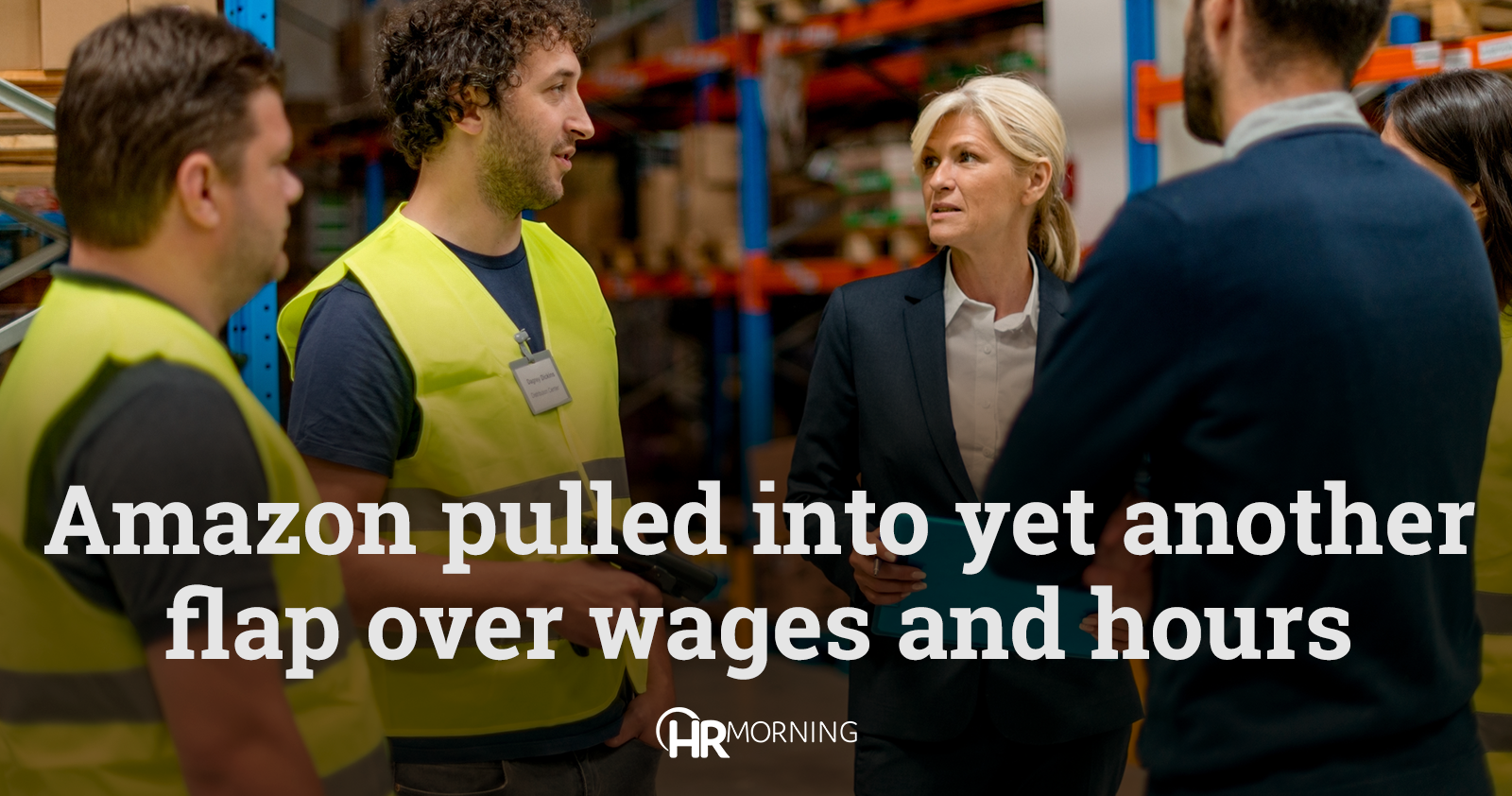 About two dozen night-shift workers at an Amazon delivery facility in Chicago have filed a complaint with the Illinois Department of Labor claiming the company did not pay them for overtime during Prime Week in July.

“We’ve followed all applicable wage and hour laws and are committed to speaking directly with employees to help them understand their pay,” Amazon said in a public statement.

Prime Week is one of Amazon’s biggest and busiest sales weeks. It fell during a record heat wave in Chicago, that workers said made warehouse conditions unbearable.

The 23 workers involved in the complaint say they were dismissed early on July 19, but promised pay for a full shift.

They initially celebrated. In an online video, workers cheered when they were sent home. But those high spirits soon gave way to dismay.

The workers say when they checked their time cards, Amazon had counted those six hours in the following week’s pay period — meaning workers would not be paid overtime for those hours.

Since workers officially complained to management, several say they’ve seen adjustments to their timecards to shift the hours to the correct week — but they still aren’t being paid overtime.

In addition, 17 of the 23 workers in the complaint alleged that Amazon incorrectly docked their attendance on the day of work in dispute.

Amazon workers have long complained about grueling conditions at the company, including mandatory 60 hour work weeks, delivery drivers working without breaks physical labor, fears about taking time off, workplace injuries, and the pressure to keep the wheels turning, even when the weather is treacherous.